Philippine's Duterte: I Would Step Down but my VP Isn’t Up to the Job

Philippine President Rodrigo Duterte is tired of fighting corruption and is contemplating stepping down--but only if someone other than his constitutional successor takes the reins, he and his spokesperson told reporters on several occasions this week. 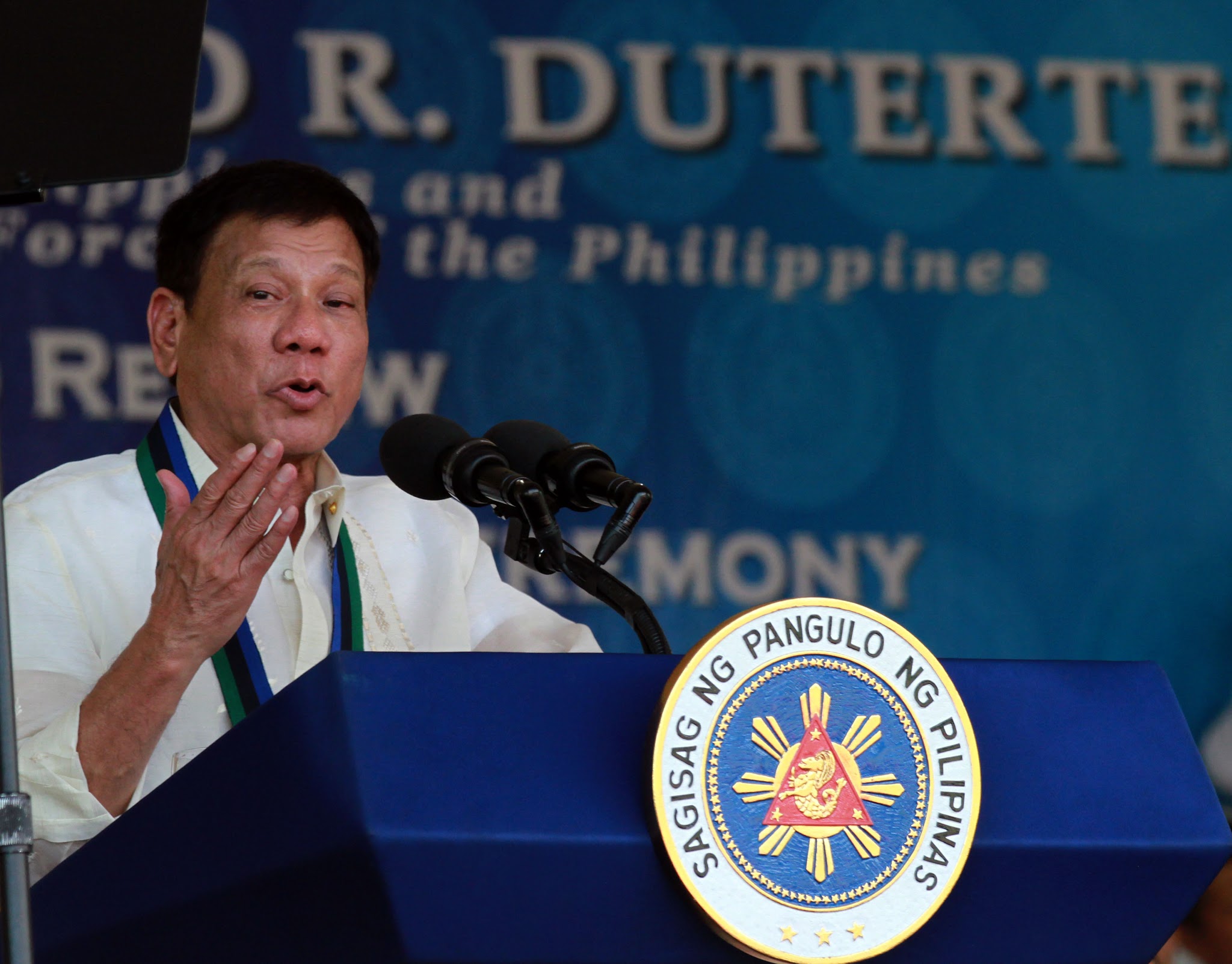 “Graft is embedded, it is endemic and will always be part of the transactions in government,” Duterte said on Tuesday to a gathering of diplomats and business leaders.

“I said I will try to stop corruption, which I’m doing. But I cannot succeed even beyond my term,” he added.

A few days later, Henry Roque, Duterte’s spokesman, said on Thursday the President has a “real, genuine wish to step down” before his term ends in 2022.

But Duterte said that he would not like to hand over power to current Vice President Leni Robredo, arguing that she couldn’t handle the job and that a military junta would be preferable.

“I don’t pick a fight with women. I do not respond to their tirades. But I think, deep in my heart, if you follow the succession and Robredo takes over, she can’t do it,” he said on Tuesday.

“I would suggest to the military, grant a junta.”

The son of former dictator Ferdinand Marcos, he’s been sued for plunder over his role in a scam that cost the Philippines nearly US$4 million. He is unapologetic about his father’s human rights violations, which include torturing prisoners with electric shocks and burning them with irons.

Duterte himself recently fired a top anti-graft official and stands accused of plundering billions of pesos from the public coffer through a scheme involving thousands of “ghost employees” in Davao city.