After an almost three years-long investigation supported by Europol, British and Italian authorities, Polish investigators detected that the group fictitiously exported legally-made cigarettes to avoid paying taxes and sold them on the black market. 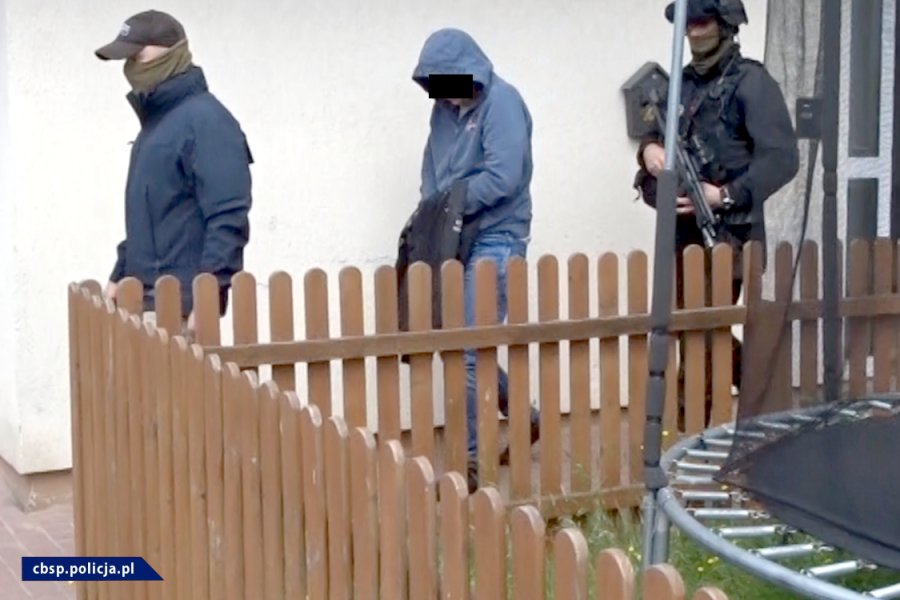 During the process, the suspects bribed customs officials in some EU countries, the press release said. Would the group had managed to smuggle the seized amount of cigarettes, it would have deprived the EU budget of nine million euro.

Such fraud “deprives Member States of revenue that would otherwise be used to fund vital public services such as schools, hospitals and infrastructure,” the press release said.

“A crime enabler or threat financer that facilitates organised crime groups to commit other serious crime, it is also a threat to national security.” it said.