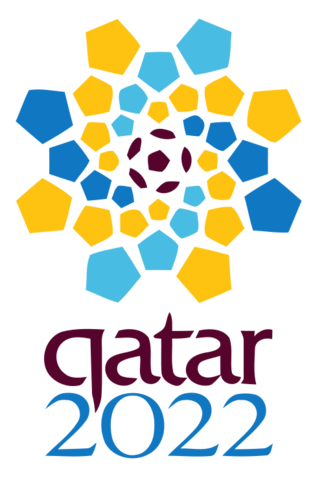 The news outlet claims to have seen documents that suggest the PR firm, Brown Lloyd Jones --now BLJ Worldwide-- was paid US$80,000 a month by Qatar’s bid committee to run a smear campaign against other bidders.

One email allegedly sent by a BLJ president to a senior Qatar advisor in 2010 (the year of the FIFA vote) detailed “an extensive campaign to undermine the 2018/2022 candidacies of competitor countries, particularly Australia and the U.S.”

If true, these actions are in direct violation of FIFA rules which prohibit bidders from “any written or oral statements of any kind, whether adverse or otherwise, about the bids or candidatures of any other member association.”

The Sunday Times leak also details how the Qatar bid committee allegedly contracted American bloggers and journalists to spread negative news content about the U.S. World Cup bid in order to lessen domestic support for it--a requirement of any World Cup bid. The Qatar committee also allegedly paid civilian lobbyists in the U.S. to contact Congressmen to convince them that funds for the World Cup would be better spent on physical education programs for youth in the country.

Among other details, the leak alleges that Qatar paid a respected academic over $10,000 to write a negative report on the economic cost of an American World Cup, which was then shared by media around the world. Protests were allegedly organized at rugby events in Australia in opposition to the World Cup bid, while intelligence reports were allegedly made on opposing bidders, presumably by the former CIA contractors involved.

FIFA’s ruling council has urged the organization’s ethics committee to request the evidence, but according to statements given to The Telegraph, FIFA representatives --who were not identified-- said this will likely not result in Qatar being stripped of its right to host the 2022 World Cup.

The Qatar 2022 World Cup bid was under scrutiny for corruption, human rights abuses, and questionable conduct in 2012, but was cleared after a two-year inquiry. It is unknown whether the documents seen by the Sunday times were made available during the inquiry.

The Qatar bid committee denies any wrongdoing or misconduct in their campaign.