Arrests Made in US$1.2 Billion Venezuela Laundering Case

Eight former Venezuelan officials and businessmen were charged and two arrested in Miami for their alleged roles in a sophisticated and complex US$1.2 billion money laundering scheme, the US Department of Justice announced Wednesday. 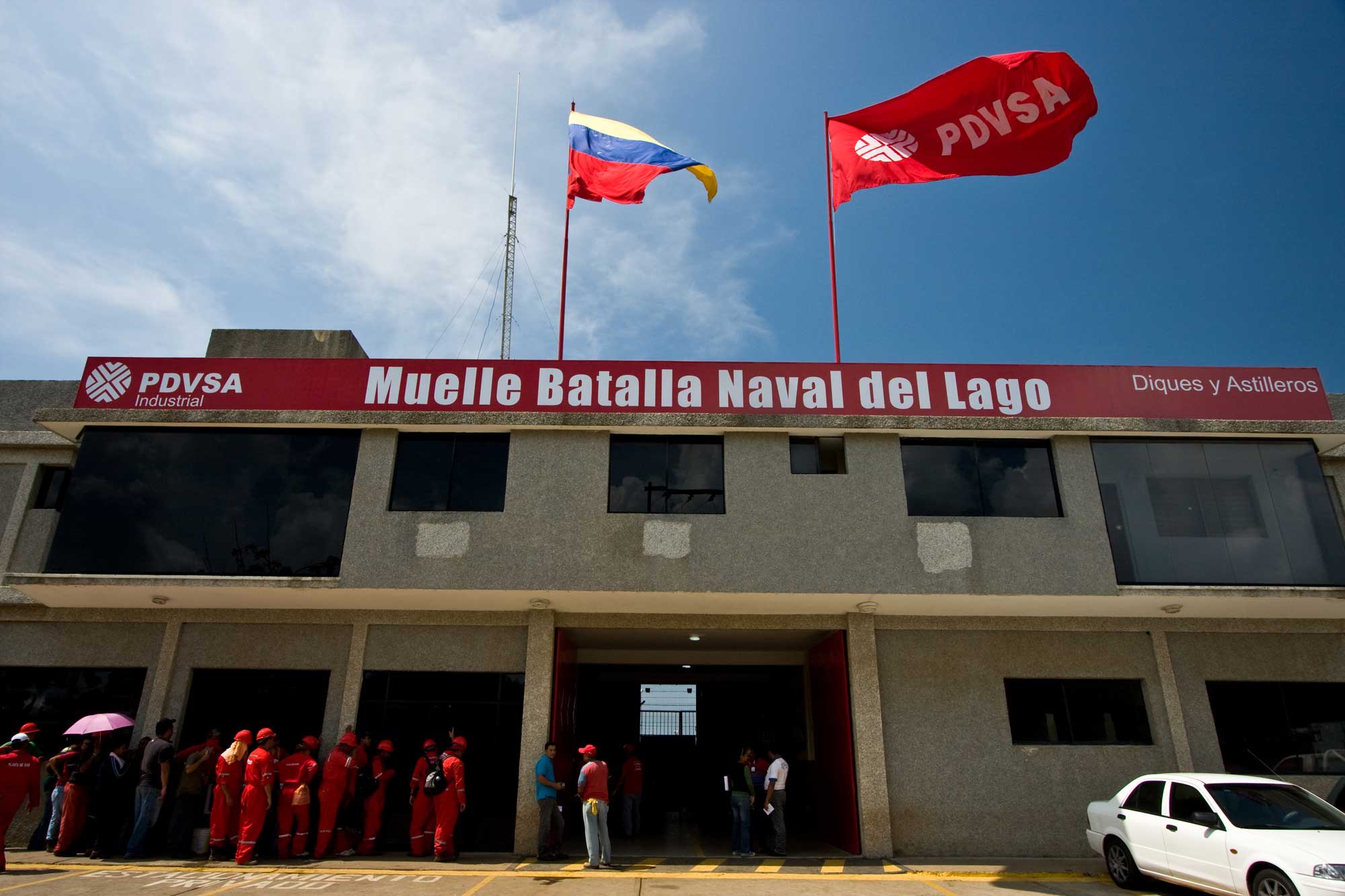 According to the criminal complaint filed in the Miami federal court, the scheme began in 2014 when the suspects had obtained $600 million from PDVSA and enacted a sophisticated currency exchange scheme to embezzle it. A portion of that money was laundered through Miami real estate, allowing their profits to grow. By May 2015, the conspiracy had doubled to $1.2 billion, the complaint says.

A confidential source who was an associate in the conspiracy revealed the scheme to federal agents in early 2016. For the past two years, authorities conducted an undercover operation using this source.

Here is how it worked:

The currency exchange scheme was a crucial component. Venezuela has a fixed rate exchange system, which means they will exchange local currency (Bolivars) at a fixed rate for US dollars regardless of the Bolivar’s true value on the world market. But this requires a government approval.

In 2014, when the suspects came up with their scheme, the true economic rate was 60 Bolivars to one dollar. However, those who obtained government approval would be able to exchange six Bolivares to one US dollar.

This gap between fixed and economic exchange rates provides opportunities for fraud. Media reports mentioned in the criminal complaint which OCCRP obtained indicate that “corrupt government officials take kickbacks to authorize exchanges at the fixed rate.”

And that is precisely what happened. The money was later laundered through false investments schemes, including real estate purchases in Miami.

One of the men involved in the money laundering later became an informant and wore a recording device during a meeting with the suspects. Four of them sat around a table with a handgun in arms reach and a German Shepard with a shock collar sitting nearby. One of them held the remote for the collar, commenting that the could not always control the dog.

Authorities have conducted Operation Money Flight for the last two years and revealed the intricacies of this conspiracy.

In addition to the eight suspects charged and two arrested, there are also nine conspirators.

While other suspects are expected to be apprehended, most are likely in Venezuela rather than the US, making it harder for officials to find them.