Jordanians are calling for inquiries after rumors emerged that politicians were involved in a multi-million dollar illegal cigarette production ring, Al-Jazeera reported Monday. 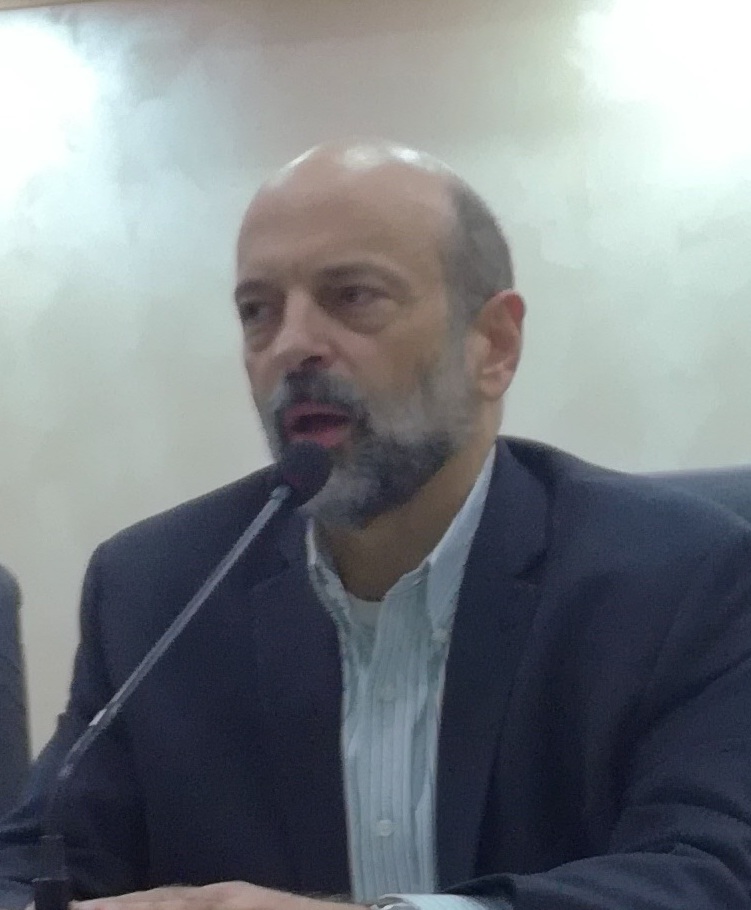 Jordanian Prime Minister Omar Al-Razzaz has promised to tackle corruption. (Source: Mohammed Hajeer, CC BY SA-4.0)After 30 people were arrested in the dubbed “cigarette scandal,” the new Prime Minister, Omar al-Razzaz, is facing pressure to tackle high-level government corruption and MPs are calling for officials who supposedly aided the criminal group to be revealed.

Several tobacco farms in the Jordan valley have allegedly been producing counterfeit cigarettes for sale within the country, with profits yielding millions of dollars. Authorities identified the alleged leader as businessman Awni Motee, who fled the country last week, a day before police raided the factories.

According to Al-Jazeera, Awni Motee claimed the police operation was a “war against him,” and that his factories have been dormant since last year.

Prime Minister Al-Razzaz said on Monday that the case was turned over to the state security court which deals with serious criminal and terrorism cases.

The Minister of State for Media Affairs, Jumana Ghunaimat, said in a statement that claims of officials being involved are inaccurate and that the prosecution will decide whom to blame.

"We are taking every measure to ensure vigilance and transparency and let our justice system run its course," said Ghunaimat.

The case was investigated last year as a tax evasion stunt. The government of former Prime Minister, Hani al-Mulki, allegedly knew about the factories and allowed them to continue operations. Al-Mulki stepped down following widespread protests in June.