An Italian national with ties to Canadian chapters of the ‘Ndrangheta mafia has been found guilty of corruption and sentenced to 30 years in prison in Italy, The Toronto Star reported Wednesday. 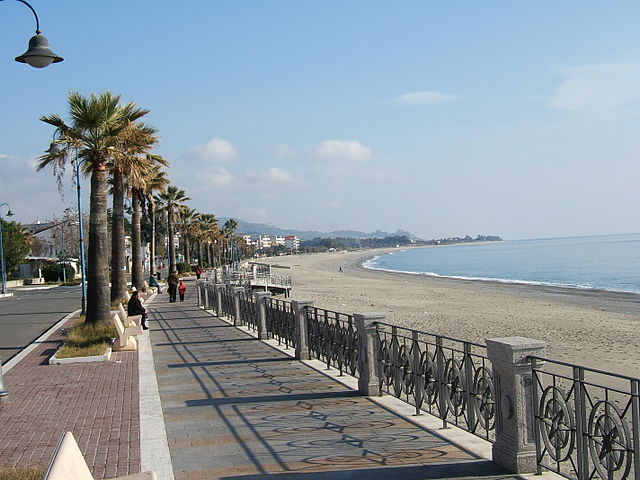 Coluccio's hometown of Marina Gioiosa Ionica. (Source: Poeta60, CC BY 3.0)Antonio Coluccio was arrested in 2014 in a mafia-related anti-corruption sweep in Italy after which he was charged with extortion and mafia association.

Coluccio lived a lavish lifestyle in Toronto with his three brothers in the early 2000’s. After seeking landed immigrant status, he remained in Canada living in a lakefront condo making regular trips to the Italian enclave, Woodbridge (about 30 minutes north of Toronto) in his yellow Ferrari.

Coluccio’s landed immigrant status was rejected by the Canadian federal government because he was believed to be tied to the ‘Ndrangheta. He was deported back to Italy in 2008.

The Canadian immigration authorities alleged he was connected to the Commisso clan of the ‘Ndrangheta, who hail from Siderno, in Southern Italy. The clan has branches across Canada, as well as the Netherlands.

The 2014 Italian police operation used wiretaps between Canadian ‘Ndrangheta members and their Italian counterparts as evidence against Coluccio and others.

His father, Vincenzo Coluccio, was murdered several years ago in a mafia-feud in their Italian hometown of Marina Gioiosa Jonica.