Germany is overhauling its anti-money laundering agency after years of being highly understaffed, backlogged, and delayed on urgent money laundering issues, the Handelsblatt reported on Thursday. 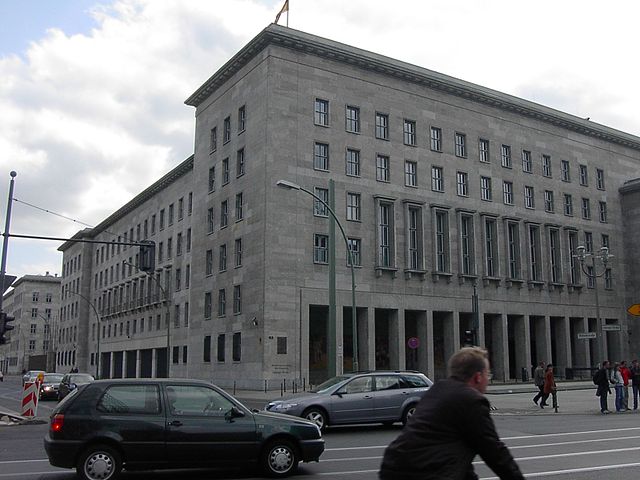 Germany Finance Ministry buildingState authorities have warned that these inefficiencies are making it easier for terrorist organizations to operate in Germany.

Earlier this month, police officers found out that one of the names on a list of people suspected of money laundering was a member of Al Qaeda. It had taken more than six months for the police to get the list.

Now the Financial Intelligence Unit (FIU), which is the name of the anti-money laundering agency, will get a new director, Christof Schulte, and a more than three-fold staff increase from 165 employees to 475.

It will also have more access to data from law enforcement, financial and administrative authorities, and the power to immediately stop suspicious transactions.

Money laundering has been a problem in Germany for several years. In May of this year, the FIU had processed just 31,000 of 58,000 tip offs reported since June 2017, according to Handelsblatt.

While there is a central supervisory committee that keeps tabs on credit institutions and ensures that they have a system to detect money laundering, anything that goes on outside of those institutions is left to state governments to track and report.

“The lack of a central, all-powerful oversight authority has left some of Germany’s 16 states hopelessly overwhelmed,” Frank Drost wrote in a 2016 Handelsblatt article.

The FIU was moved from the Federal Criminal Police Office to the customs authority in July 2017 so that a separate unit could sift through the influx of tip offs and take the burden off of law enforcement. The plan was that the FIU would only send the most suspicious cases to the police.

However, even with its new placement, the FIU was overwhelmed with its small staff and out-of-date technology. They have even had trouble accessing police files.

Officials have high hopes that this overhaul will turn this “security catastrophe,” as one policeman called it, into a more efficient process.