The United Arab Emirates are at war with drug traffickers as authorities have seized an unprecedented amount of narcotics and addicts are becoming younger, The National reported Tuesday. 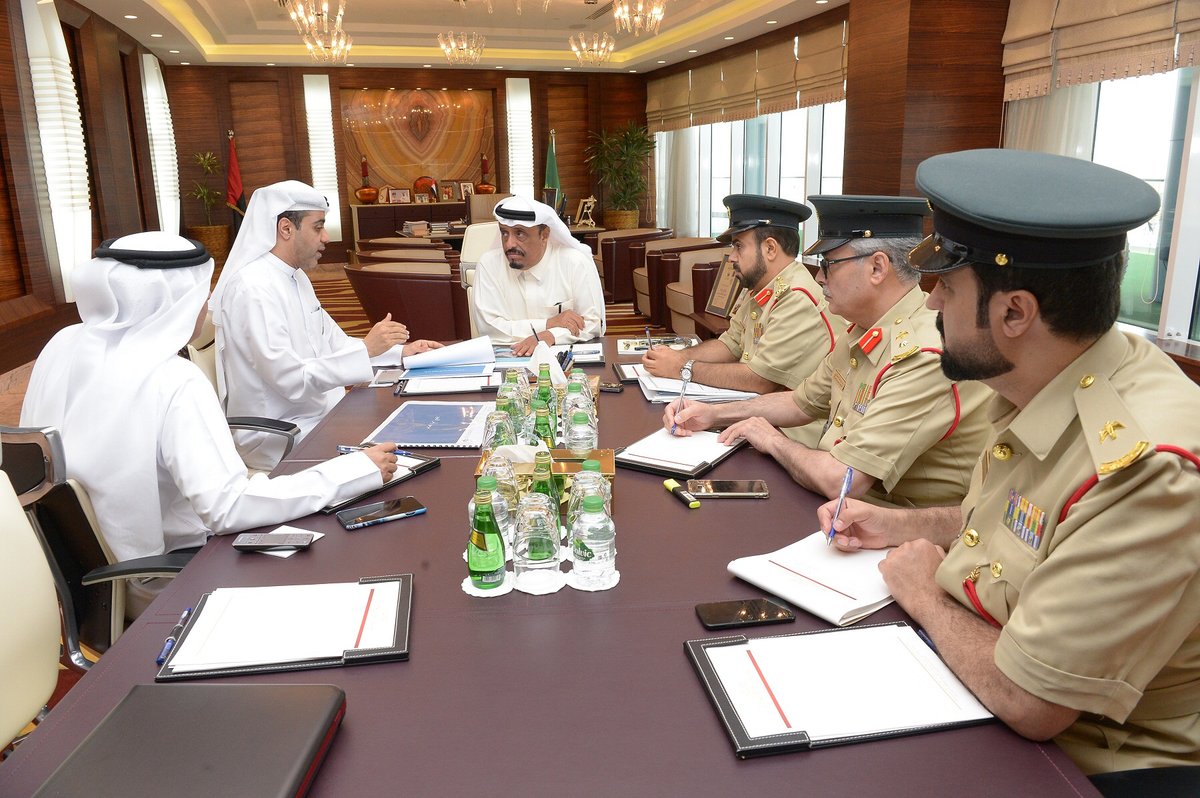 Deputy Chairman of Police and General Security Lt Gen Dhahi Tamim (C) (From: Dubai Police)Officers arrested 6,440 people for drug smuggling and drug use and seized more than 61,000 kilograms of drugs in 2017, a 500 percent increase compared to the 9,600 kilograms seized in 2016.

The epidemic has seen many victims, including more and more children. Crystal methamphetamine and opioids are the main drugs people are becoming addicted to.

One drug rehabilitation and treatment center in Dubai said that they had one patient as young as 10 years old.

“We are in a war with drug traffickers,” said the Deputy Chairman of Police and General Security Lt Gen Dhahi Tamim. “When smuggling techniques are detected by the anti-narcotics unit, traffickers create new ones. Police must focus on busting drug lords rather than addicts,”

Tamim said parents should be vigilant of their children being lured into drug use and drug traffickers.

“Youths hang out with friends or travel abroad, where they fall victim to drug traffickers,” he said. “They are being involved in delinquency as early as 11 or 12. Parents should keep an eye on their children until they turn 18.”

“There is a need to change the strategies used to combat the drugs and opioid epidemic,” he said. Education and monitoring the youth is the key.”

Hatem Fouad Aly, a representative of the United Nations Office on Drugs and Crime recognized the rise in drugs and said that the causes for this vary globally.

“The financial crisis across the world provoked some to get involved in illicit trade and conflicts in many countries have led to security related changes, that have been exploited,” said Aly.

“The hazardous types of narcotics substances are being promoted by traffickers in forms of tea bags and herbs to make people believe they are not dangerous,” he added.

On Tuesday, Dubai Police tweeted, “Drugs are a crime against you and your family.”