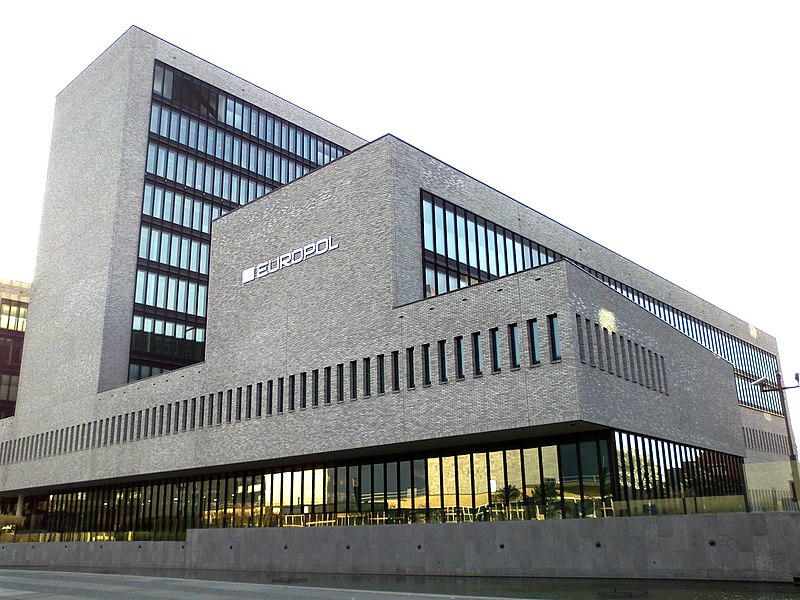 Europol Building (OSeveno, CC BY-SA 3.0)The agency said that the group was responsible for 24 cases of such “CEO fraud” in Europe that caused over 18 million euros (US$21,080,790) of damage.

The arrests made last week by the French National Gendarmerie and supported by Israeli authorities and Europol are the latest in an ongoing investigation that began in 2016 when two French companies claimed they lost 1.2 million euros due to CEO fraud.

This specific type of fraud is referred to as “social engineering” in the information security world. Suspects allegedly approached insurance companies, banks and pensions all over the world, impersonated the senior executives of those companies and instructed mid-level employees to make the payments.

Due to the international nature of CEO fraud, efforts to reduce criminal activity led to global cooperation. On Feb. 14, the EU and Israeli police organized a meeting in Bordeaux with experts and investigators from Belgium, Romania, Israel and Switzerland and they agreed on a mutual action plan for dealing with CEO fraud in the future.

By Feb. 20, two individuals were arrested as a result of house searches in Paris and Lille.

The most recent arrests were made through house searches in Israel, where four high level suspects were hiding. Police also seized computers, phones and financial information.

Europol strengthened its efforts to reduce CEO criminal activity in 2016. For example, it published a visual graphic to educate employees on how to identify and react to CEO impersonation.

Israel has been a hot spot for criminals abroad, particularly from France. Last March a French judge estimated that French citizens had been defrauded some 4.5 billion euros in the past six years, a half a billion of which was through the CEO scam, according to The Times of Israel.

“Incidents of CEO fraud have increased significantly in recent years and we are now at a point where EU-based companies are being swindled out of hundreds of millions euros every year,” said Europol Deputy Executive Director of Operations Wil Gemert.

While the recent arrest is a significant win for law enforcement, CEO fraudulent activity is on an upward trend.