Two journalists in Ukraine say they are on an alleged Russian hit-list but don’t intend to hide, Reuters reported Monday. 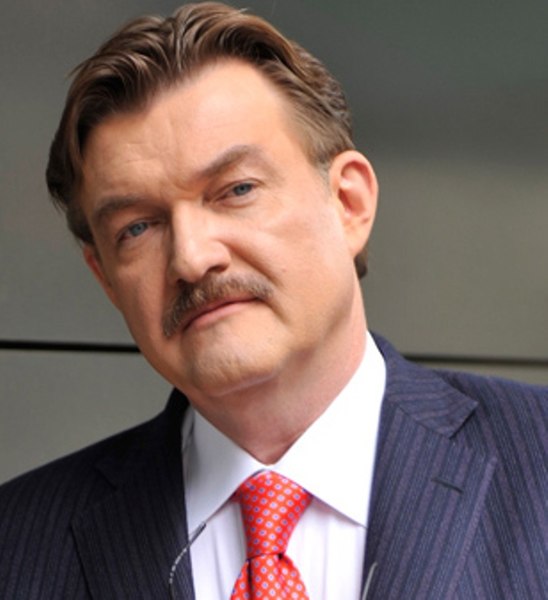 Yevgeny Kiselyov (телеканал, CC BY-SA 3.0)Journalists Matvei Ganapolsky and Yevgeny Kiselyov said on Friday that they are two of the 47 people Russia has reportedly targeted for assassination abroad.

Ukrainian officials said they discovered the hit-list after faking the murder of journalist and Russian dissident Arkady Babchenko in an elaborate ruse to thwart a genuine attack by the Kremlin.

Ganapolsky, an outspoken critic of Russian corruption and restrictions on free speech, told Reuters that hiding abroad from those who may want to kill him is fruitless, because geography won’t stop them.

“To send a man to kill somebody is a question of the price of a plane ticket,” Ganapolsky told Reuters in an interview. “And, in low season, tickets are on sale with a discount. And moreover you have low-cost airlines nowadays. That’s why geography doesn’t matter in this case.”

Ganapolsky was born in eastern Ukraine and moved to Moscow in 1973 where he started his career in journalism following the collapse of the Soviet Union. He returned to Ukraine in 2014 after the Russian annexation of Crimea and obtained Ukrainian citizenship.

Kiselyov, another prominent journalist critical of the Kremlin, moved to Ukraine in 2008 and has been a vocal supporter of the country in its standoff with Russian-backed separatists in Eastern Ukraine.

“If you are a political journalist, a commentator, and you take sides in this war, and I am taking the Ukrainian side, well it involves certain risks,” he said to Reuters. “I am not saying that I do not sometimes feel fear for my life, or security of my family, my friends and relatives, but the feeling that I have is a feeling of ... contempt.”

The hit-list, as published by strana.ua, includes the name of Ukrainian journalist Olena Yuriivna Prytula, whose partner Pavel Sheremet was killed in a car-bomb explosion in 2016.