The Moldovan parliament is divided over proposed amendments that would allow wealthy investors to bypass certain requirements in the citizen application process, Balkan Insight reported Friday. 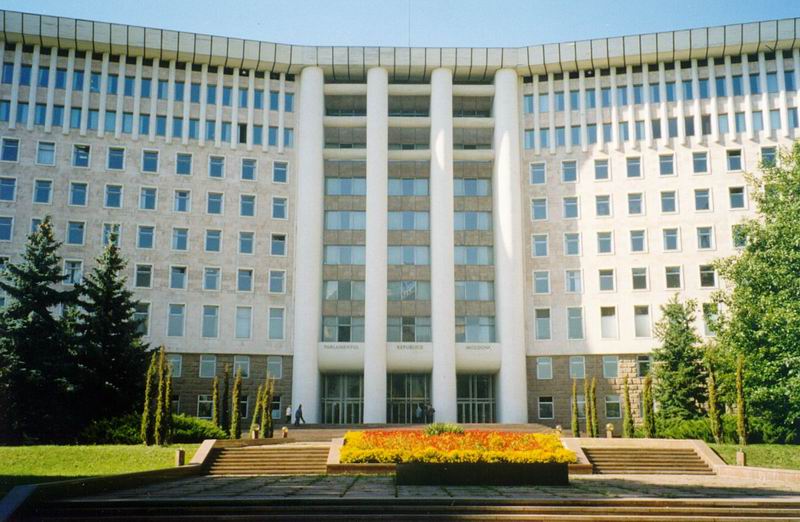 Moldova Parliament Building (Serhiodudnic, CC BY-SA 3.0)Some members of parliament warn that the changes, which are expected to pass next week,  will undermine security and worsen Moldova’s reputation for corruption.

In 2017, Moldova opened a citizenship-through-investment program that makes persons who invest a certain sum of money into real estate, government bonds or the country’s public investment fund eligible for citizenship.

The new alterations to citizenship law initiated by the ruling pro-European Democrat Party would no longer oblige such investors to learn the official language or study the constitution, as was required by the previous regulations.

But what is more worrisome, the decree would also no longer reveal the first or last names of those persons and their families granted citizenship through investment.

On May 24, Roman Botan, head of the parliament's National Security Committee, resigned from his post in protest to the new amendments.

"Who obtains citizenship: a file or a person? It's strange that it is a matter of classifying those who will gain citizenship by investing,” Botan said, according to Balkan Insight. “These investments could come from fraud, which would create the premises for legalizing illegal assets."

Debate over the proposed amendments was scheduled for last week, but has been delayed due to the high volume of criticism.

Moldova opened a new embassy in May in the United Arab Emirates, which had previously been designated an Uncooperative Tax Haven by the EU. According to Balkan Insight, both countries have shown interest in increasing the flow of UAE investment into Moldova.

In 2018, the Organized Crime and Corruption Project published an investigation into so-called gold for visa programs. The project looked into the shadowy business of selling visa-free travel and citizenship to the rich, including some who would rather not say where that money comes from.