Italian authorities seizedover 20 million euros inassets from a group accused of managing an illegal online gambling business on behalf of the ‘Ndrangheta, police announced on Thursday. 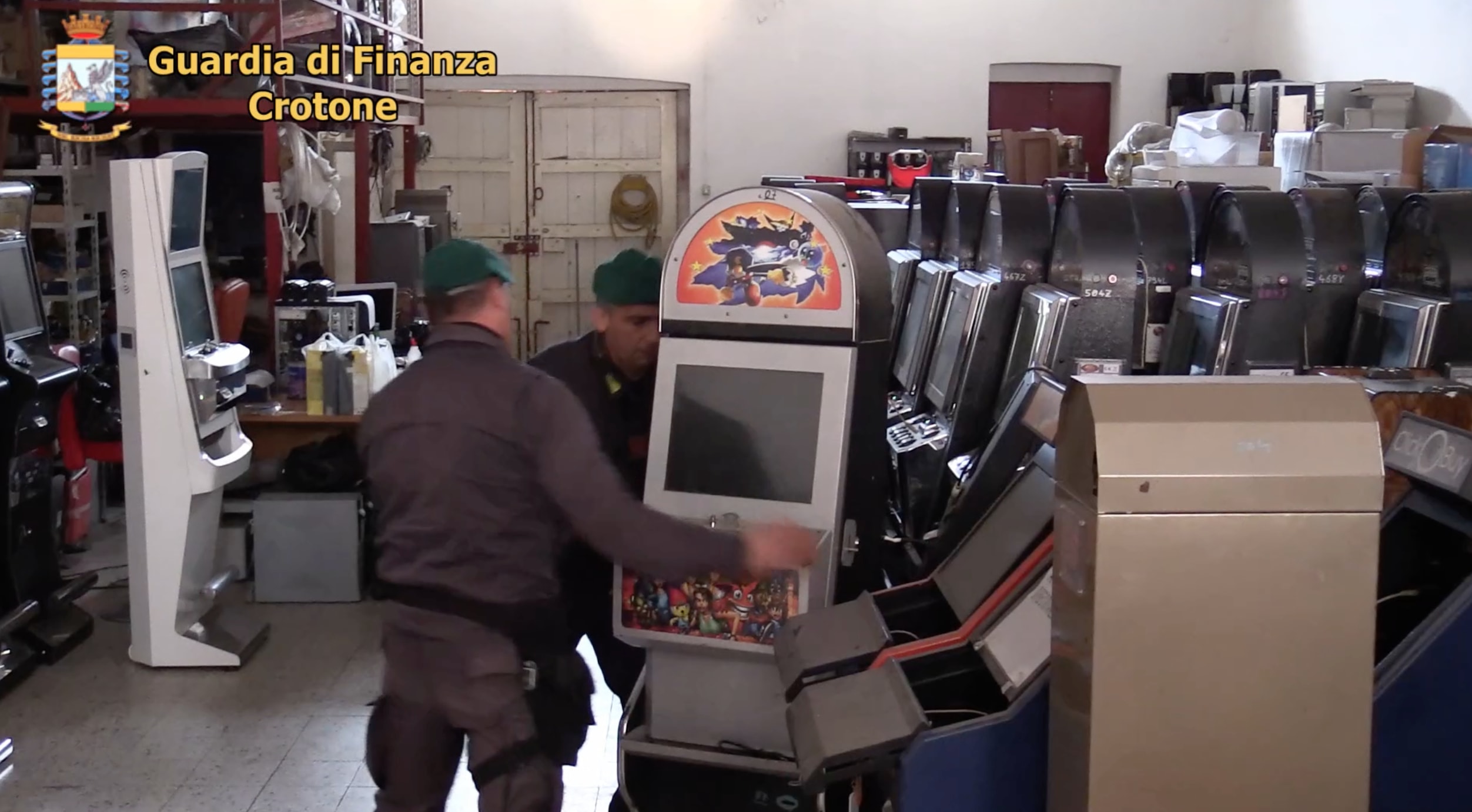 As OCCRP previously reported, Centurionbet was accused by prosecutors of entering into a commercial relationship with a company controlled by figures from the powerful Arena clan of the ‘Ndrangheta.

They alleged that the Maltese operator was well aware of the illicit advantages gained through expanding its network of gaming halls in the Crotone area and raising its revenues this way.

As a result of a two-years long investigation, in May 2017 Italian police had already arrested over 60 people, including Francesco Martiradonna, the suspected owner of Centurionbet.

Martiradonna was charged with external contribution to a mafia-type association for his alleged role in the scheme.

Following the arrests, Centurionbet’s gaming sites were shut down, but until then hundreds of its betting shops operated in Italy, despite not having the required authorization from the national regulator.

Licensed by the Malta Gaming Authority, Centurionbet could operate abroad but only as long as its local agencies simply provided access to the online platforms.

That meant they were not allowed to receive bets or pay out winnings in cash or fail to identify players by signing them on an unique online account.

According to information provided by the police, in just under two the playing volume of the Maltese company reached over 150 million euros and it made around five million euros in annual profits.

A trial of Martiradonna and the others arrested in this operation is due to begin next month in Catanzaro.

Martiradonna denies any wrongdoing and his lawyer told reporters that he is determined to “clarify his position through the judicial proceedings.”