Italian Exposed by Murdered Journalist Will be Extradited Back to Italy

An Italian businessman who was exposed for his connections to the ‘Ndrangheta mafia and initially held for the murder of journalist Jan Kuciak will be extradited to Italy for drug trafficking, Il Fatto Quotidiano reported Friday. 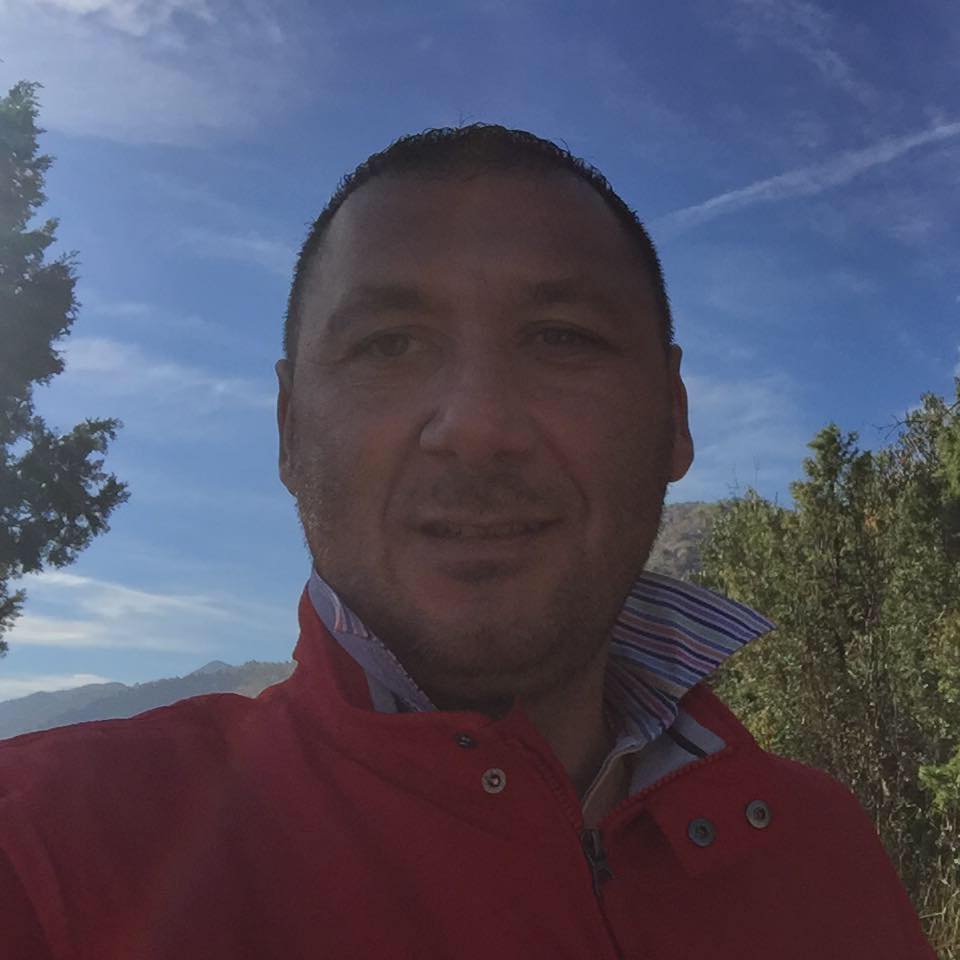 Antonino Vadala (From: Facebook)Together with his brother Bruno and cousin Pietro Catroppa, Antonino Vadala, 43, was arrested on March 1 by Slovak police as a suspect in the murder of investigative reporter Jan Kuciak and his fiancée. Vadala denied the accusations and was released a few days later due to a lack of evidence.

Kuciak was investigating links between Slovak politics and the Italian ‘Ndrangheta when he was shot dead in his home. He started his investigation when Slovakia’s prime minister hired Maria Troskova, a model with no political experience.

Troskova used to be a business associate of Vadala, who owns a network of agricultural companies in Slovakia and was named as a suspected cocaine dealer for the ‘Ndrangheta in a 2017 investigation by Italy’s antimafia police unit.

Vadala will now be extradited to Italy for his role in the ‘Ndrangheta’s drug trade. He was arrested again on March 13 in Slovakia after a Venice court issued a European arrest warrant for trafficking cocaine and being engaged with criminal gangs.

The arrest warrant was expanded to include money laundering, the Spectator reported. Vadala was said to use legitimate companies and establish relations with South America to import cocaine into Europe in large quantities.

Vadala was also being investigated by Slovak police for defrauding EU subsidies and it was unclear which country would get to prosecute him first.

The extradition document states that Vadala has to be returned to Italy by mid May.