Pakistani authorities are investigating former President Pervez Musharraf who is suspected of having abused his post and of owning assets he can’t afford. 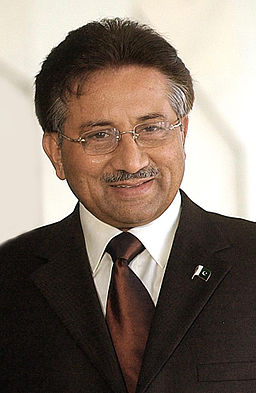 Pervez Musharraf By Antonio Cruz (CC BY 3.0)Musharraf is also accused of treason for toppling the civilian government of Nawaz Sharif in 1999 and has been declared an absconder by the anti-terrorism court in relation to the assassination of former Prime Minister Benazir Bhutto.

The former President is currently living in exile in Dubai and has refused to return to Pakistan, citing security concerns.

Former military staff has never been investigated in Pakistan before but the Islamabad High Court redefined in February the National Anti-corruption Bureau's jurisdiction, allowing the anti-graft body to investigate retired generals.

Musharraf was the first one targeted.

The probe against the former general will be a striking move in Pakistan, where the military is so strong, that despite the existence of a democratic government, it never allowed any army officials to be investigated.

It claimed it had its own system within the institution to probe officers.