Witness: Killed Canada Mafia Boss was at Odds with Son-in-Law

The granddaughter of Italian mafia boss Rocco Zito told a Toronto court on Monday that one week before he was killed, Zito, 87, was no longer on speaking terms with his son-in-law, who has been accused of the murder, the Star reported. 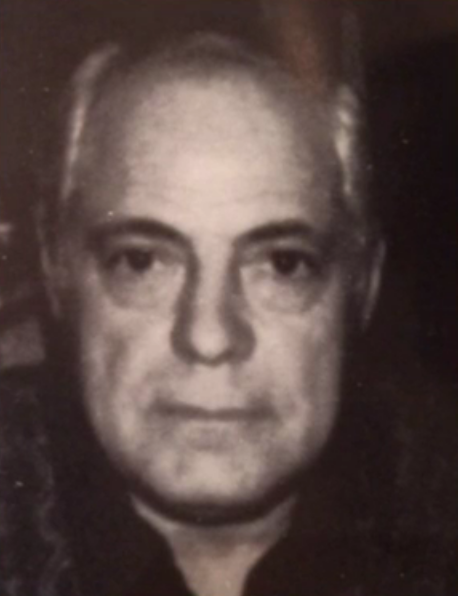 Rocco Zito (From: CBCZito was shot three times around five in the evening on January 29, 2016 in the front hallway of his brick bungalow. A fourth bullet was found near his body. His son-in-law was living in a basement apartment of the family home.

“They weren’t speaking,” Maria Scopelliti, 24, said about her grandfather and father, Domenic Scopelliti.

Zito and Scopelliti had been in fights before the killing. One time, Maria saw her grandfather knocked to the ground during a dispute with her father in the kitchen.

Attorney Iain Sunderland told the court earlier in April that the murder was the result of a domestic dispute over money.

When paramedics arrived at the scene, women were crying and wailing over the body, as heard over the emergency call played in a court meeting last week.

Police on the scene were surprised when they heard a slight knock on the basement door but could not find out who it was as the door was quickly locked. Worried that the suspect was still in the house, they told the women to go outside. An older woman did not want to leave the body.

“My dad got shot,” one of Zito’s five daughters told 911. When asked who shot him, the woman said she didn’t know.

After a pause she added “My sister’s husband.”

The police charged Scopelliti for murdering his father-in-law the next day and he turned himself in that night.

A longtime head figure in Italy’s ‘Ndrangheta, while also having influence over organized crime in New York and Montreal, Zito was considered as retired by police at the time of his shooting. He was one of the founding figures of ‘Ndrangheta operations in Canada.

When the police arrived at the scene of the killing, there were still pieces of uneaten pizza on the table and cinnamon buns were lying in the stove, uncooked.

“Something happened because you wouldn’t normally store food like this,” officer Irvin Albrecht testified.

When the family was allowed to return to their home after more than a week, they found a gun in the dining room and a lunch bag full of money.

“They were shocked,” Scopelliti said. “They found a gun in the dining room after the police investigation had taken place.”

“I think it was probably my old lunch bag,” she added.

Scopelliti wanted to give the gun to police but doesn’t know what happened to it. She also said she never saw her grandfather holding a gun though remembered seeing shotguns in the basement when she was younger.

One rifle with a scope was hanging under a towel in an en suite bathroom and some ammunition was found by picture books of dogs in a drawer.