All of the G7 countries plus Austria and the Czech Republic have agreed to be assessed under a new framework the International Monetary Fund is building to check whether rich countries are doing enough to combat corruption, a report released on Sunday states. 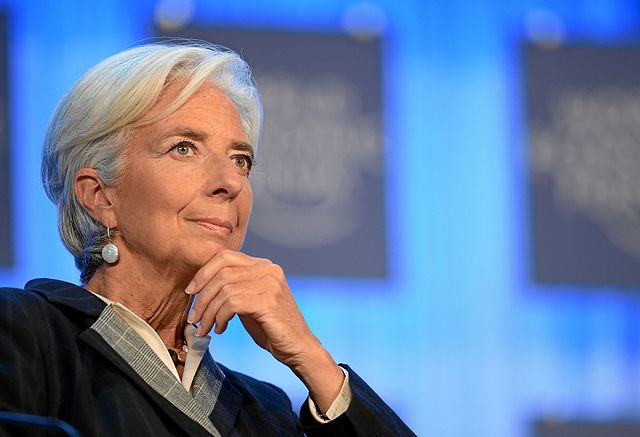 Christine Lagarde has been the managing director of the IMF since 2011. (Source: World Economic Forum, CC BY 2.0)Since 1997, the IMF has had protocols in place for cracking down on corruption in poor countries and preventing financial crimes linked to corruption, but according to the managing director, Christine Lagarde, an update is necessary to untangle how transnational corruption is and how the networks function in rich countries.

“The flip side of every bribe taken is a bribe given. And funds received through corruption are often funds concealed outside the country, often in the financial sectors of major capitals,” Lagarde said in a post on the IMF’s website.

“It is quite possible for countries to have ‘clean hands’ at home but ‘dirty hands’ abroad."

The new framework comes after an assessment by the IMF that higher corruption rates are linked to “significantly lower GDP growth, investment, FDI, and tax revenues” as well as higher inequality and lower inclusive growth.

The G7 countries plus Austria and the Czech Republic agreed to be assessed in regards to how effective their financial systems are in preventing and criminalizing money laundering, which often parallels bribery.

The new framework cited short-term instability as well as long term economic consequences in countries where corruption is on the rise. Lagarde also called for more surveillance in the Fund’s lending programs to examine how governance is affected by corruption. In the case of Ukraine, the Fund has already withheld financial aid tranches several times because of weak anti-corruption laws.