The International Monetary Fund has informed the Ukrainian government that it does not support the proposed creation of an anti-corruption court because there is no guarantee of its independence or transparency. The rejection will prolong payment, already delayed, of a multi-million dollar loan tranche installment. 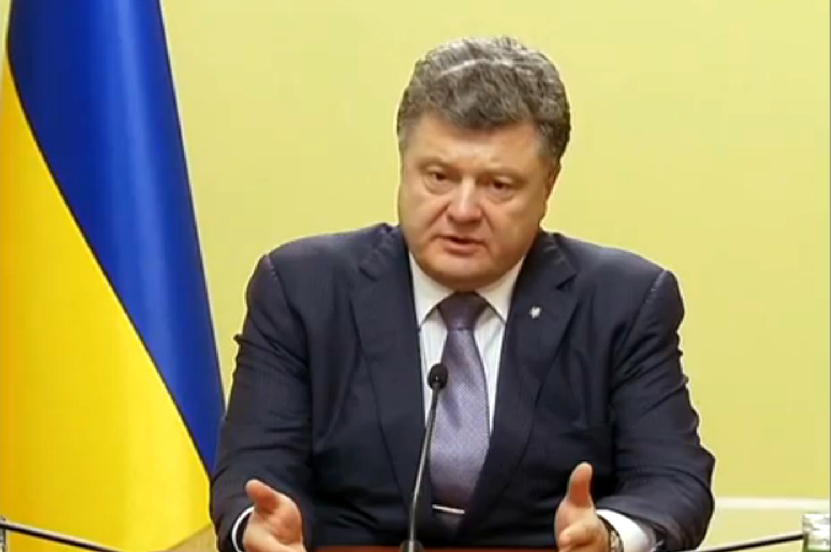 President Poroshenko August 15 2014 (Photo: NEWS UTR, CC BY 3.0)In late 2017, President Poroshenko introduced a bill to set up an anti-corruption court to curb conflicts of interest and to fulfill commitments to the IMF made in a loan agreement ahead of the 2019 elections, reports VOA.

The IMF’s aid-for-reforms loan package for Ukraine total US$17.5 billion.

A letter from the head of the IMF Mission in Ukraine to the Poroshenko administration was published in Ukrainska Pravda, and it detailed the IMF’s concerns about the bill that could undermine the selection of competent judges. The IMF also worried about the need to pass an additional bill to actually establish the court.

Poroshenko’s office denied the allegations made in the mission chief’s letter and restated its commitment and political will to combat corruption via creation of a judicial body.

Aside from establishing the court, Ukraine must stick to gas price adjustments, and implement sustainable pension reform if it is to qualify for the next loan tranche of around $2 billion.