Drug cartels have allegedly been killing and threatening tens of people running for office across Mexico, reports Reuters. 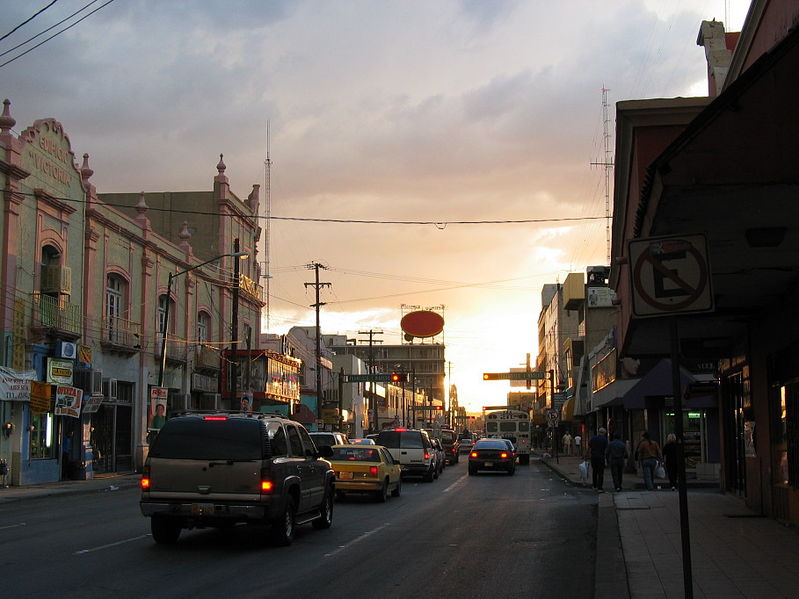 Ciudad Juarez, Mexico (Photo Credit: Daniel Schwen, CC 3.0)The cartels are thought to be targeting those who may pose a threat to their influence and power in the country.

The July 1 elections see over 3,000 offices available for the taking and cartels have appeared to be jockeying for power in the various strands of public office, professor of public administration Vicente Sanchez told Reuters. Doing so would ensure the cartels face little resistance in their criminal activities and local governments can provide opportunities for contracts.

“Criminal gangs want to be sure that in the next government, they can maintain their power networks, which is why they are increasing attacks,” he explained.

Those in their crosshairs cover the political spectrum from conservative to progressive with many targeted running for local offices instead of national ones. The murder cases often remain open with police giving no clear motive.

Magda Rubio, running for mayor in a small city in the country, told Reuters that even with the threats she has received, she will still stand for election: “I cannot quit.”

“I’m here because I want a change in my country.”

The response to the killings across the country has been hampered by the spread of the attacks which strain the ability of the authorities to react.

Mexico is both a major producer and transit country for drugs.

The situation stems from over a decade ago when the Mexican government and the United States attempted to take down the kingpins. While they succeeded in toppling some, the cells that emerged in the aftermath continue to compete with each other.

They also became more significant after the fall of Colombia’s cartels in the 1990s.

Some candidates declined to be interviewed by Reuters because of their fear of retaliation. Four politicians were killed only this past week.