A Russian investigative journalist who wrote about mercenaries in Syria has died following a suspicious fall from his fifth-floor balcony, Radio Free Europe/Radio Liberty reported Sunday. 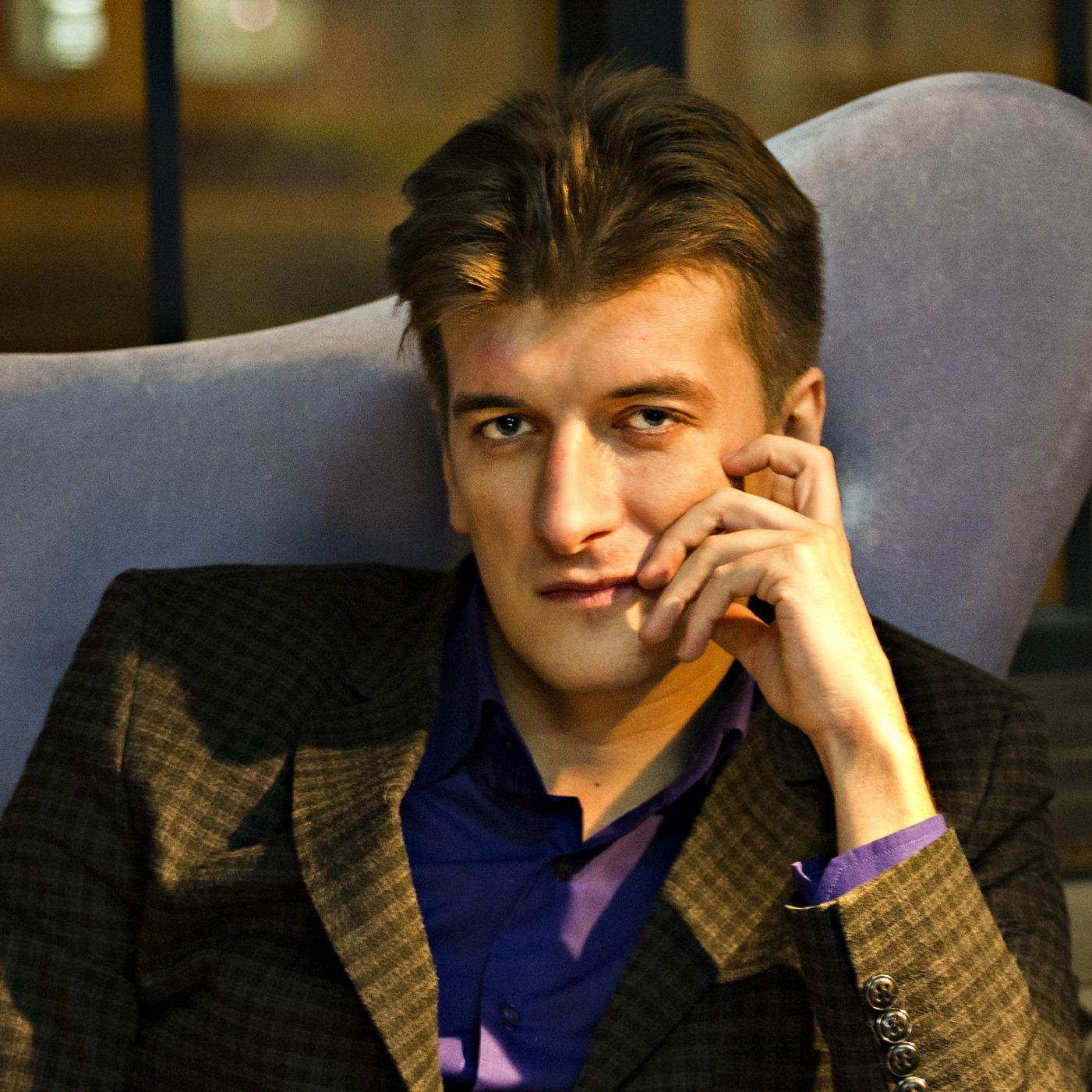 In the past weeks, Borodin was covering the deaths of Russian mercenaries in Syria, identifying fighters who had been returned to their villages for burial and showcasing the Russian Ministry of Defense’s denial that any Russian fighters were killed during the February 7th air strikes despite evidence to suggest otherwise.

Police have stated that Borodin’s apartment was locked from the inside, with no signs of forced entry. Polina Rumyantseva, the editor-in-chief of Novy Den, where Borodin worked, rejected police explanations stating that she did not believe he would commit suicide. No note was found at the scene.

A friend of Borodin, Vyacheslav Bashkov also denied suicide claims in a Facebook post on April 15th, stating that Borodin contacted him the day before he was found to say his building was surrounded by camouflaged security forces. He believed they were waiting for a court order to search his apartment and asked Bashkov to find him a lawyer. An hour later, Borodin called him to say he was mistaken and the police were conducting a drill. Comments on the post suggest Borodin reached out to several people that morning.

This was the last interaction Bashkov had with Borodin. Bashkov vehemently denies claims that Borodin was on drugs or unstable, saying he “wouldn’t have been able to do his job” if he was.

Borodin and a colleague were attacked in late 2017 by unknown assailants, following an interview Borodin gave about the controversial Russian film “Matilda.” The movie portrays a premarital relationship Tsar Nicholas allegedly had with a ballerina. The film had angered a group of self-described Orthodox militants who labeled it “sacrilegious.”

A memorial service organized by Borodin’s colleagues is scheduled for April 18th.