While Monday showed big losses for Russia’s oligarchs targeted by US sanctions, they might have already started recovering by Friday. 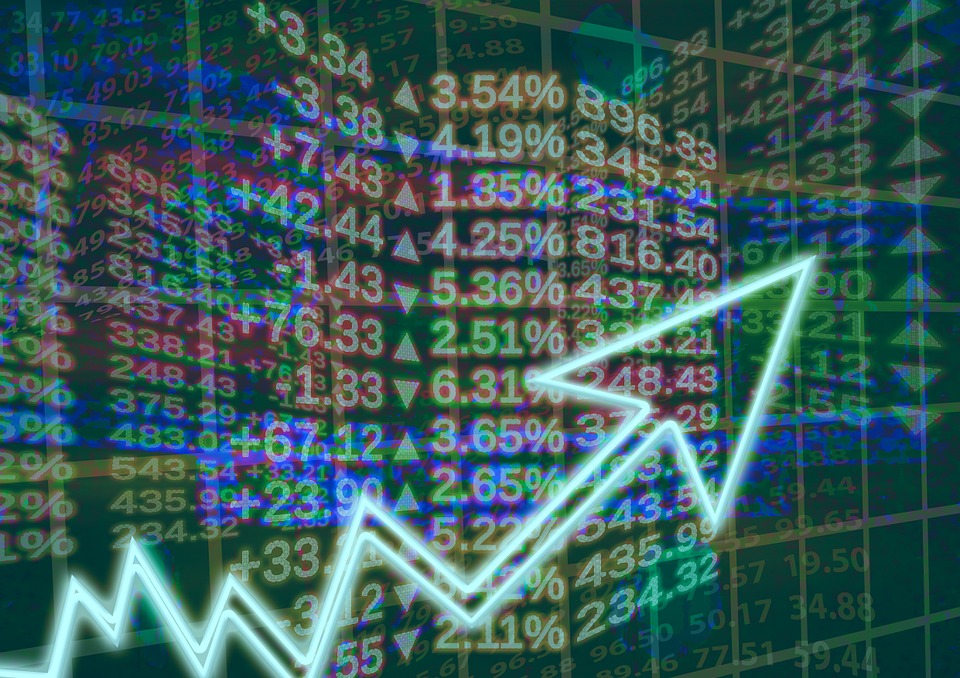 Market Changes (From: Pixabay)During last week’s announcement of the sanctions, the US Treasury Department mentioned arms trafficking, organized crime and money smuggling. The sanctions are meant to combat corrupt entities that destabilize politics and the economy in favor of a small Russian elite.

Russia’s prime minister Dimitry Medvedev promised on Monday to help those targeted with the creation of two offshore jurisdictions that would facilitate the transferring of money back to Russia.

Bloomberg’s Billionaire Index shows that Oleg Deripaska lost over US$ 1.1 billion between Sunday and Tuesday. Between Wednesday and Thursday, however, his fortune rose again with one third of that.

According to Rosstat statistics, the average monthly income for 2016 in Russia was $291, meaning the average Russian would have to work one million months to earn what Deripaska made in one day.

A third billionaire whose name was on the sanctions list, Viktor Vekselberg – chairman of Bahamas-based biggest aluminum producer in Russia, Renova – lost 1.5 billion by Wednesday but gained 400 million since then.

Russian businessmen not directly targeted by the sanctions also took a hit over the week. Many have business ties to the companies and people sanctioned.

This second degree group is also showing signs of recovery. Vladimir Potanin, a metals tycoon who had lost 2.2 billion between Sunday and Monday, has almost recovered half of his losses.