The Federal Bureau of Investigation recovered a prized painting from a decades-old art heist in New York City, thanks to the guilty conscience of an aging organized crime figure, the agency announced on Thursday. 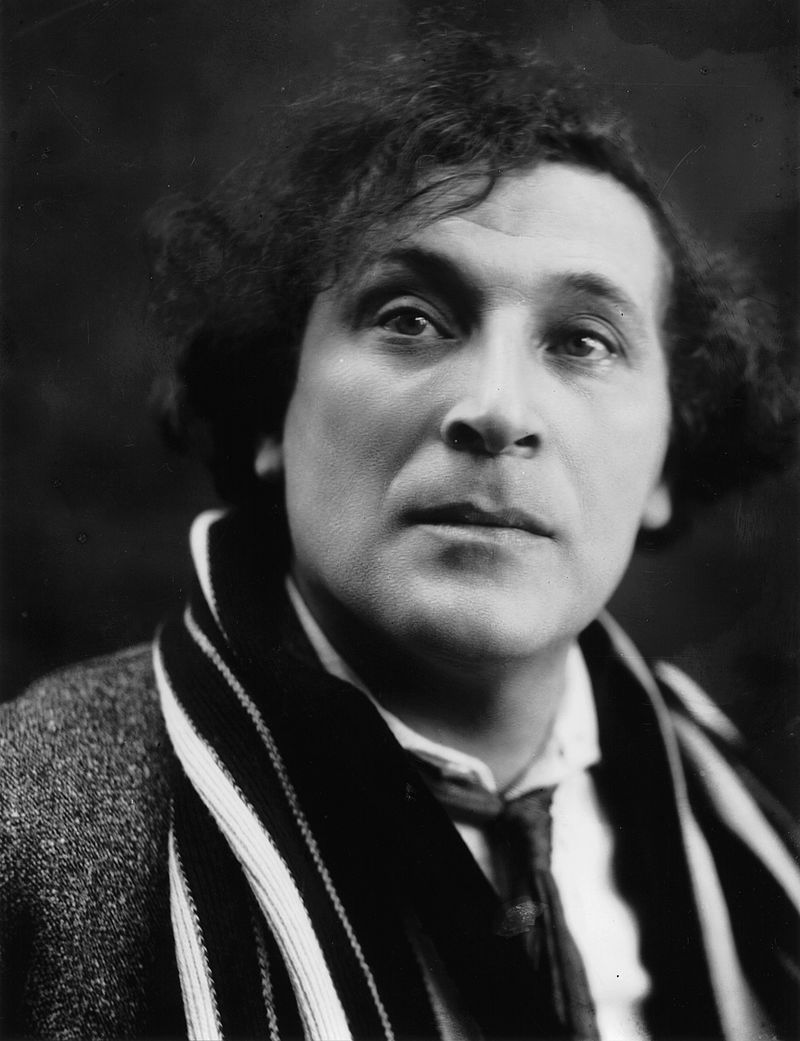 Chagall was a twentieth century modernist painter, whose work is considered pivotal. His painting "Othello and Desdemona" was stolen from a private collection in 1988, and was retrieved in April 2018. (Source: Public Domain)The painting, a Chagall from 1911 titled “Othello and Desdemona” was stolen in 1988 along with several other invaluable artifacts and artworks including those of Renoir, Hopper, and Picasso.

The heist was executed over the course of several days; the thieves entered the 16th-floor loft of Ernest and Rose Heller—wealthy art collectors who were in Aspen for their annual two-month vacation-- and left without a single trace. No arrests were ever made, and none of the artworks have been recovered until now.

A 72-year old, terminally-ill man with ties to Bulgarian criminal groups contacted the FBI’s Art Crime Unit in Washington, DC to hand over the painting and clear his conscience before his death, according to an FBI report.

The unnamed man claimed to have been contracted to sell the painting in the early nineties and once he found an interested buyer, the person who contracted him—one of thieves-- tried to cut him out of the deal. In retaliation, he stole the painting and stored it in his attic in Maryland, which police found to be kept in a makeshift paper box titled “Misc High School Artwork.”

At one point, the 72-year old attempted to sell the painting to a gallery without proof of ownership.

“The gallery refused to accept the painting,” the press release states.

“They suggested that the individual contact law enforcement, which resulted in the FBI obtaining custody of the painting.”

The man who contracted the 72-year old was one of the masterminds of the heist. He had a degree in fine arts and worked as a superintendent in the building that was burglarized. He was later convicted of similar crimes and is now in prison.

The statute of limitations on the heist expired years ago and no charges are being filed against the known thief or the man who surrendered the painting. The artwork will be returned to the Heller estate.