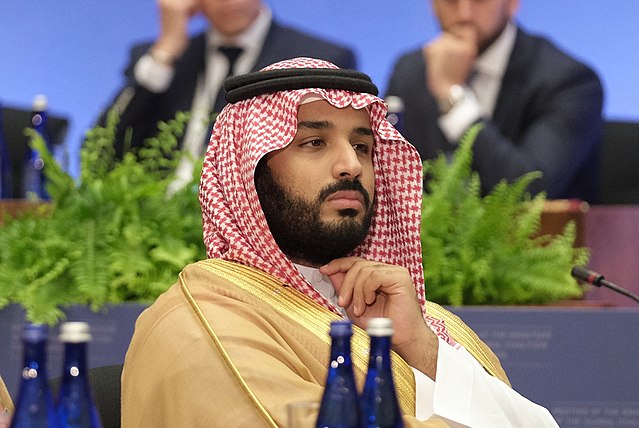 Crown Prince of Saudi Arabia, Mohammed bin Salman (Source: Public Domain)In November 2017, crown prince Mohammed bin Salman ordered hundred of princes, businessmen, and government officials to the Ritz-Carlton hotel in Riyadh, where some were kept until February of this year in what is referred to as a “corruption sweep” in the oil-rich country.

The detainees were apparently given settlement deals which if they agreed to would set them free. Some claimed to have been abused during their forced stay --one Saudi general died as a result of injuries sustained during the controversial probe.

Saud al-Hamad, the deputy attorney general told the paper that whoever is charged will be prosecuted if necessary in special courts for money laundering or terrorism.

Hamad claims that some of the people of interest failed to adhere to confidentiality agreements and later committed other offenses.

The prosecutor’s office announced end of January that US$107 billion had been recovered in securities, properties, and cash through settlements.

According to the Saudi Gazette, the attorney general Saud Al-Moajib praised the results of the investigation in a television interview last week.

“The efforts of the committee have borne fruits and you will very soon hear good news,” he said.