Attorney General Sheikh Saud al-Mojeb announced on Tuesday the end of a three-month corruption probe which yielded US$100 billion in recuperated capital and resulted in 56 royal family members being jailed, the Guardian reported. 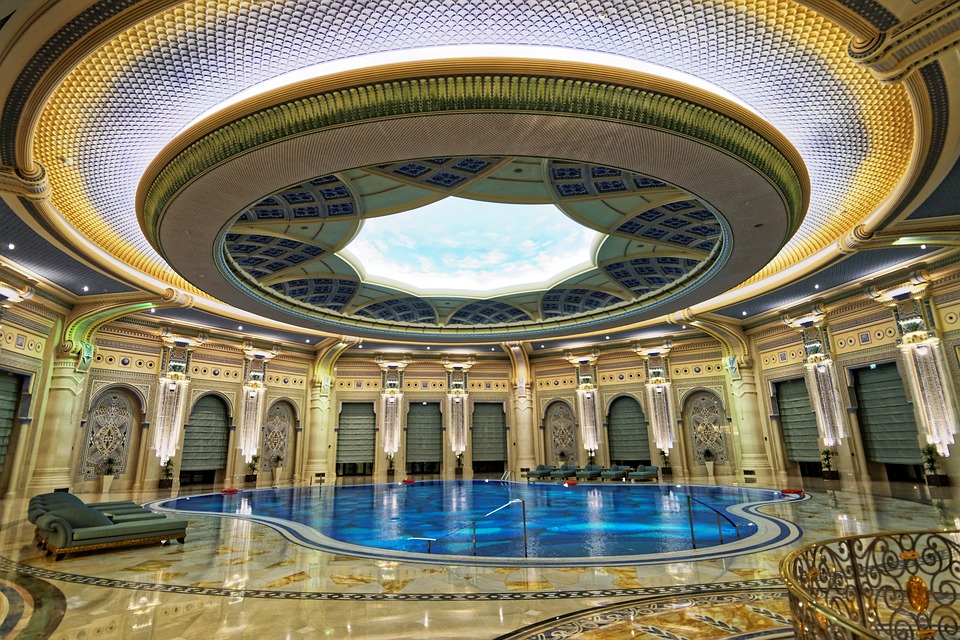 The Ritz-Carlton Hotel in Riyadh (Pixabay: CC0)The Saudi corruption investigation was ordered by King Salman and headed by his son, Mohammed bin Salman, who detained over 300 people in the high-end Ritz-Carlton hotel in Riyadh, and brought in financial forensic examiners to vet the affairs of the detainees.

By Tuesday, all detainees have been released from the hotel - most in exchange for monetary settlements, while 56 remain in detention elsewhere.

One of the world’s richest men Alwaleed bin Talal was released from custody this weekend after reaching a deal with state officials.

Systemic corruption had permeated all levels of Saudi government structure for decades. Members of the royal family enjoyed a lack of legal scrutiny on business dealings and were able to act without public oversight.
The Ritz-Carlton will be open to the public in February.

Aside from the crackdown on corrupt business practices among the Saudi elite, Crown Prince Mohammed bin Salman, heir to the king has also loosened the conservative laws in the country, allowing women to drive (in effect Summer 2018), and attend sporting events while easing up on laws regulating the fraternization between unrelated men and women.