Italian police arrested on Friday one of the most well-known ‘Ndrangheta bosses in an isolated hut in a village in southern Calabria. Giuseppe Pelle has been wanted since 2016 when he received a 2.5-year prison sentence for attempted extortion and being associated to organized crime. 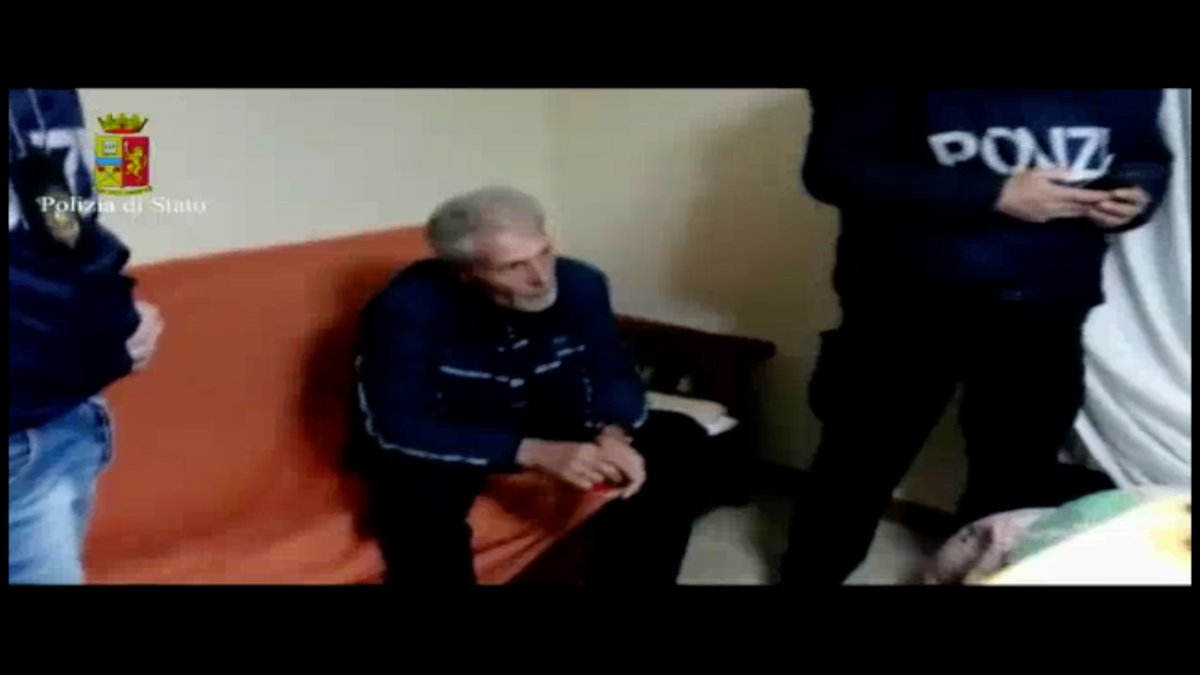 Giuseppe Pelle (Source: Polizia di statto)"I give up, I'm not armed," Pelle told the police from the sofa where he slept dressed and ready to escape, according to Il Fatto Quotidiano.

His hiding place near the village of Condofuri has no roads leading to it, making it hardly reachable. However, 50 policemen managed to locate and catch the Calabrian mafia boss.

Last year, Pelle was also issued an arrest warrant in the “Mandamento Jonico” police operation. He was charged with attempted extortion and trying to obtain proceeds from a public procurement deal.

His name often came up in major investigations into ‘Ndrangheta affairs, especially those concerning shady affairs in politics and the economy.

Pelle is the son of Antonio Pelle, also known as Ntoni Gambazza, one of the most important ‘Ndrangheta figures who died in 2009 and was the head of the infamous Pelle-Vottari clan based in San Luca.

He is also linked to the Barbaro clan of the ‘Ndrangheta, infamous for its influence over drug trafficking, through his marriage with Marianna Barbaro, the daughter of the clan’s boss Francesco Barbaro.

Giuseppe Pelle was influential on a political level as well. Prosecutors from the Calabria region say he had met with local and state politicians during the election period. One such meeting was recorded as part of a 2010 investigation, when mafiosi, politicians and people with links to intelligence services met at Pelle’s home.