The United Kingdom will recover US$ 6.2 million lost in a corruption case stemming from a Canadian energy company bribing Chadian officials in both the United States and Canada, the Serious Fraud Office (SFO) announced on Thursday. 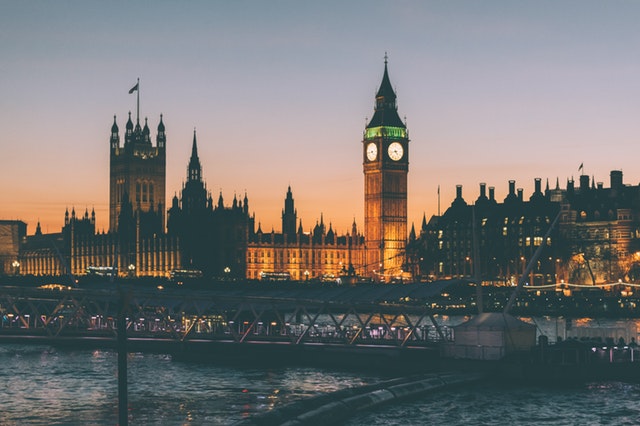 In 2013, Griffiths self-reported the dealings and plead guilty to corruption charges in Canada. The same year the company became known as Caracal Energy Inc.

After Glencore Plc bought the company in 2014, the corrupt proceeds entered British jurisdiction, according to the SFO.

The regulator froze in 2014 the $6.2 million representing the sale of shares previously held by Ikram Mahamat Saleh, the wife a former top-level Chadian diplomat in the US. The money had been credited to an account at the Royal Bank of Scotland.

Ms. Saleh is accused of acquiring the money through corrupt share transactions, according to court documents.

Saleh has challenged the order since 2014. She has 21 days to appeal Thursday’s decision.

“This is a positive result in the ongoing fight against criminals who attempt to hide their ill-gotten gains in our jurisdiction,” explained outgoing SFO director David Green.

The recovered funds will be allocated to the Department of International Development (DFID) to be invested in projects for poverty alleviation in Chad.

“The UK Government has a zero tolerance approach to corruption and today’s landmark judgment means this money can be used to help the people of Chad,” said Harriett Baldwin, the Minister of State for International Development.

“We will now be working on the details of how these recovered funds can best help one of the poorest countries in the world,” she said.

The Saleh case comes after the SFO has established a precedent for returning recovered funds in bribery and corruption prosecutions back to the country’s where the bribes originate having done so after cases involving Kenya and Tanzania.