The man who in 2014 claimed to be a Spanish flight controller and blamed Ukraine for shooting down Malaysia Airlines Flight MH17, turns out to be a petty criminal who says he was paid to launch the hoax, a journalist investigation revealed on Wednesday. 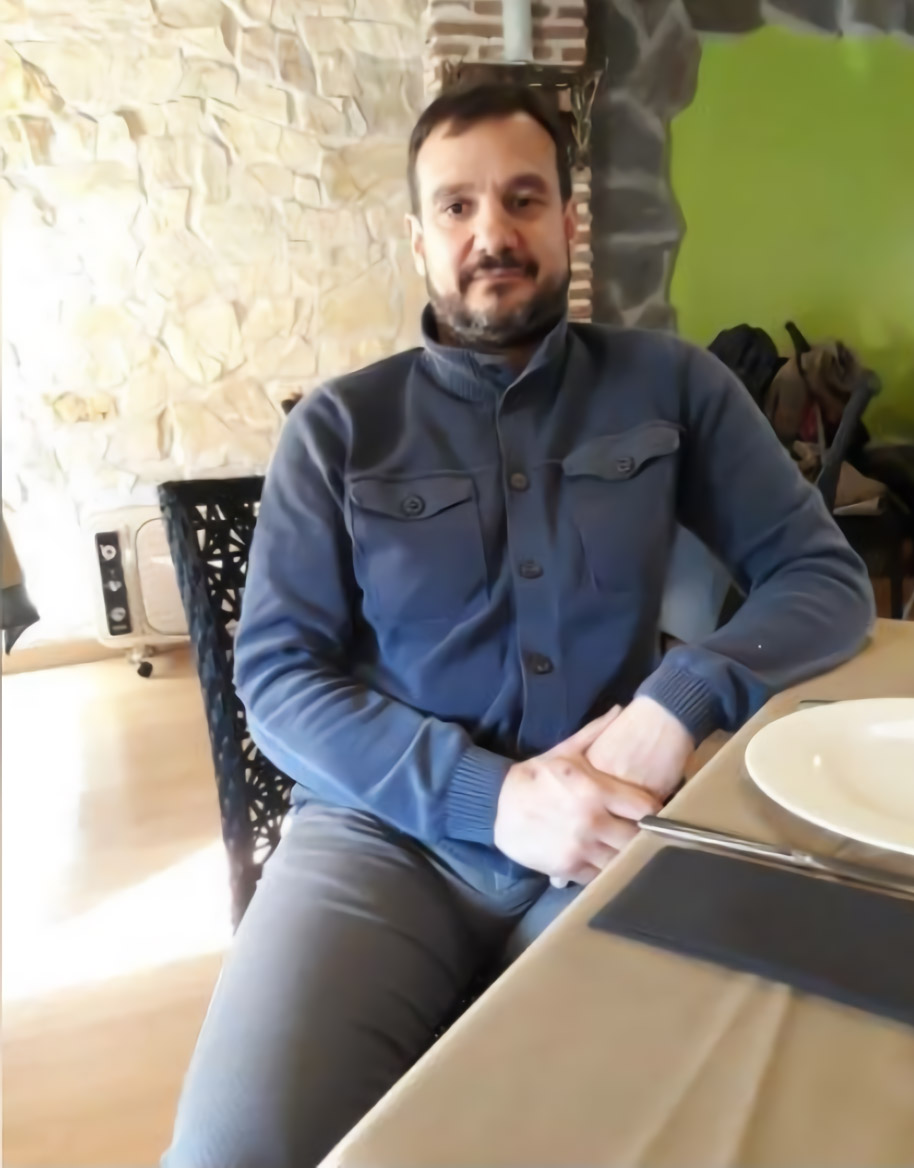 A user pic from the WhatsApp account of a man who says he is Jose Carlos Barrios Sanchez of the Twitter account @spainbuca. (Photo Credit: RISE Project)Right after the downing of the plane on Ukrainian territory held by Russia-backed separatists, a blame game erupted between Russia and the West over who fired the missile that killed 298 people on board.

One Twitter user launched one of the most notorious and enduring hoaxes of the Ukraine conflict -- one that would later be cited by a top Russian military official and, ultimately, President Vladimir Putin himself.

Twitter user Carlos under the handle @spainbuca claimed to be an air traffic controller watching the tragedy unfold from the tower of Kyiv’s Boryspil Airport. His string of dramatic tweets suggested Ukraine had shot down the plane and was trying to cover it up.

One claim in particular ricocheted across Russian state media and Twitter: two Ukrainian fighter jets had flown close to the Boeing 777 shortly before it disappeared from the radar.

Even President Vladimir Putin referred to the claims of the Spanish air controller in an interview with Oliver Stone.

"As far as I know, right away after this terrible catastrophe, one of the Ukrainian air controllers -- I think he is a specialist of Spanish origin -- announced that he had seen a military aircraft in the corridor assigned for civil aircraft. And there could have been no other military aircraft there but Ukraine's," Putin is quoted as saying in the Russian-language version of Stone’s book.

But who was Carlos? Why was a Spanish air-traffic controller working in Kyiv? Where were the reports corroborating his claims?

A five months-long investigation by RISE Project, a Romanian investigative-journalism group based in Bucharest, and Radio Free Europe/Radio Liberty, found that Carlos is a Spanish ex-convict detained previously by Romanian police for alleged fraud.

Journalists tracked down Jose Carlos Barrios Sanchez through the Spanish courts and the Romanian criminal-justice system.

In Spain, Sanchez was charged in 2004 with stealing more than 11,000 euros from an association. He eventually returned the money.

In 2010 the court ordered Sanchez to be arrested and jailed for six months, but reporters were unable to find out what he was wanted for. Authorities issued an international warrant.

He was extradited to Spain in 2013 by Romania after authorities there caught him posing as an airline representative and promising eight Romanian citizens employment in exchange for 70 and 130 euros.

Ultimately, reporters made contact with someone credibly claiming to be Sanchez (aka Carlos) -- and who spun fresh provocative claims about the bizarre role he played in the Ukraine conflict.

He avoided meeting the reporters but exchanged emails and WhatsApp messages with them.

Sanchez admitted that he had never worked as an air-traffic controller and that while he has been to Ukraine, he was not there at the time that MH17 was shot down.

He claimed that he had been "told what I had to write" on his Twitter account and said that he had received "a lot of money, very large sums, from transfers that came from Russia."

Sanchez stated he had audio and video files confirming his claims but told reporters he did not need to respond to their questions "for free" and that they should reach an unspecified "agreement" with him to proceed. The reporters refused. He never provided the material.

Carlos had tweeted anti-Ukrainian content even before the downing of MH17.

He told reporters that he had received wire transfers from Russia Today, RT, as compensation for "what I was writing."

All in all, Sanchez claimed to have received a total of US$48,000 from Russian sources as payment for his turn as "Carlos the Spanish Air-Traffic Controller."

RT denied ever making such payments.

"RT has never authorized any payments to this individual and accordingly has no record of such," Anna Belkina, the network's spokeswoman, told reporters in an email.

During WhatsApp interactions with reporters, Sanchez, however, insisted that he could provide evidence backing up his claims about a Russian link to the @spainbuca account, including bank records and recordings of conversations with RT employees. He was repeatedly urged to do so but never did.

An international investigation eventually established that MH17 was shot down by a Russian-made BUK surface-to-air missile that was brought into Ukraine from Russia and subsequently taken back across the border.

Russia called the result of the international investigation "biased and politically motivated.”