Ukrainian Anti-Corruption Court Yet to Emerge 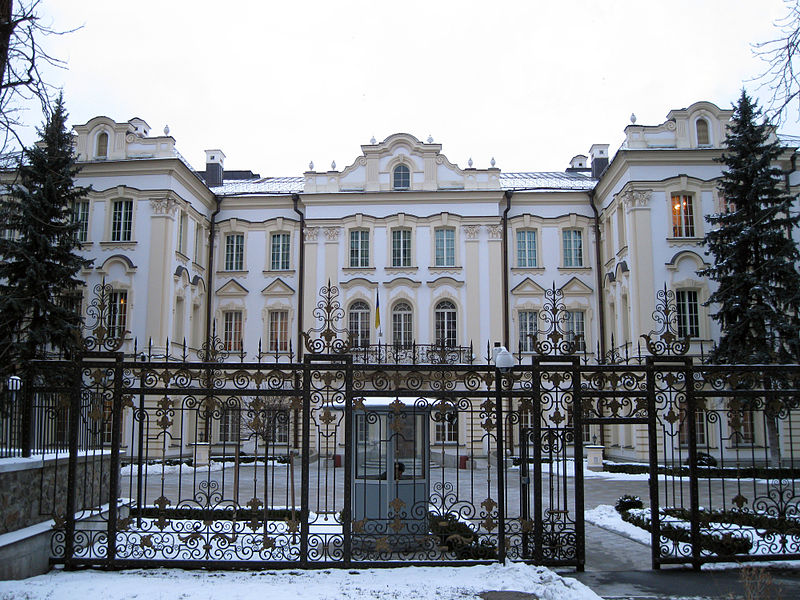 Ukraine's Supreme Court, Kiev, where the anti-corruption court could be based. (Photo: Wikimedia Commons)Justice Minister Pavlo Petrenko stated in December that the country will pass the new anti-corruption bill by February and create the special court within six to eight months.

Scant progress has been made, however, and leaders of the National Anti-corruption Bureau of Ukraine (NABU) and Specialized Anti-corruption Prosecutor's Office (SAPO) indicated they have lost faith in the process.

"Some politicians say they will vote (for the creation of the anti-corruption court) in March, others promise (to do so) in May,” said Nazar Kholodnytsky, the chief prosecutor at SAPO, according to Deutsche Welle.

“I'm skeptical about the idea that the court will be set up this year,” he concluded, adding that the government had been discussing the shape of the court for a year already.

The International Monetary Fund urged Ukraine to end the months of delay in a statement on February 19. It emphasised that greater progress on the court, fiscal policy changes and natural gas pricing were required to unlock more loans from a suspended US $17.5 billion assistance package.

Ukraine’s anti-corruption agencies were established in 2016 after the Ukrainian revolution saw former President Viktor Yanukovych ousted and the 2004 constitution restored.

NABU has conducted almost 500 criminal investigations since its conception. It has survived scores of subsequent political attacks, some of which are likely to have been orchestrated by the heads of state-owned enterprises, law enforcement officers, judges, chiefs of governmental institutions and MPs who are among those the organisation has arrested or investigated.

NABU has forwarded 116 high-profile corruption cases to court since 2015 but no top officials have yet been convicted and forty-four cases have not been considered at all. Meanwhile, some preparatory hearings are not held for more than a year.

"Hearings are being postponed for two to three months. Judges are either on a sick leave or vacation, or being lustrated, or sacked. Thus, our cases are being hampered," said Kholodnytsky, adding that judges have no time in their schedule to deal with corruption-related cases, hence the need for a specialised court.

The Mayor of Odessa, Gennadiy Trukhanov, was arrested by NABU agents earlier this month on suspicion of embezzlement of state property but was released the next day without bail.

Concerns have been raised by some that President Poroshenko and his government partners have attempted to stonewall the formation of the new court.

In December, the ruling bloc attempted to sack NABU’s director and removed the chair of parliaments anti-corruption committee until international pressure forced a u-turn.