Romania’s President Klaus Iohannis supported on Friday the work of the chief anti-corruption prosecutor a day after the country’s Justice Minister called for her dismissal for overstepping her authority, Reuters reported. 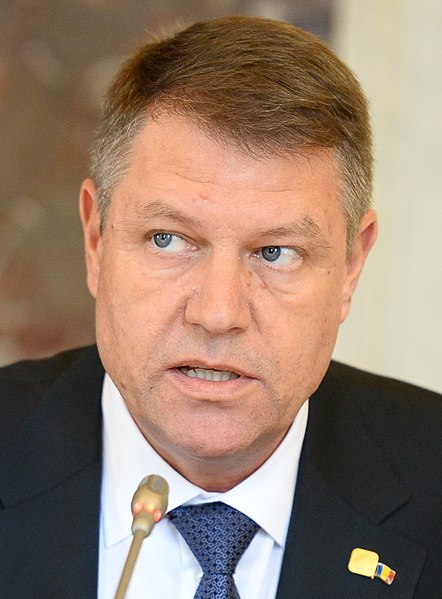 President Klaus Iohannis (Source: European People's Party, CC BY 2.0)Laura Codruta Kovesi has led the the anti-corruption agency “DNA” since 2013. Since then, the body has been rigorous in investigating politicians, lawyers, and businessmen, for a number of offenses including bribery, conflicts of interest, and abuse of power, yielding a notable rise in convictions that is garnering praise from Brussels.

But Justice Minister Tudorel Toader presented a 20-point argument for her dismissal at Thursday’s press conference in Bucharest, prompting thousands of protesters to surround the government building and chant “you won’t get away with this.” Protests broke out in at least three other cities.

Kovesi’s office issued a press release, saying she was ready to “respond, point by point, to all the statements made by the Minister of Justice."

President Iohannis, who was attending an EU meeting of heads of state in Brussels and who ultimately has the final say in the dismissal, told reporters that he “did not like the minister’s performance,” according to Reuters.
“There haven’t been solid reasons unveiled by him, in order to allow a decision to dismiss (her),” he said.
Iohannis previously praised the chief prosecutor’s work and repeated his support again.

“Yes, I do support Kovesi. I do back her activity and I do back the DNA activity. They do a very good job,” he said.

Last year, the ruling party introduced am emergency decree to decriminalize some corruption offenses which sparked mass protests and drew criticism from magistrates, and the EU. The bill is now back in parliament after the Constitutional Court deemed some provisions unconstitutional.