Nestle announced on Tuesday that it will no longer purchase palm oil from a Guatemalan company that faces corruption allegations from the Central American state's prosecutor. 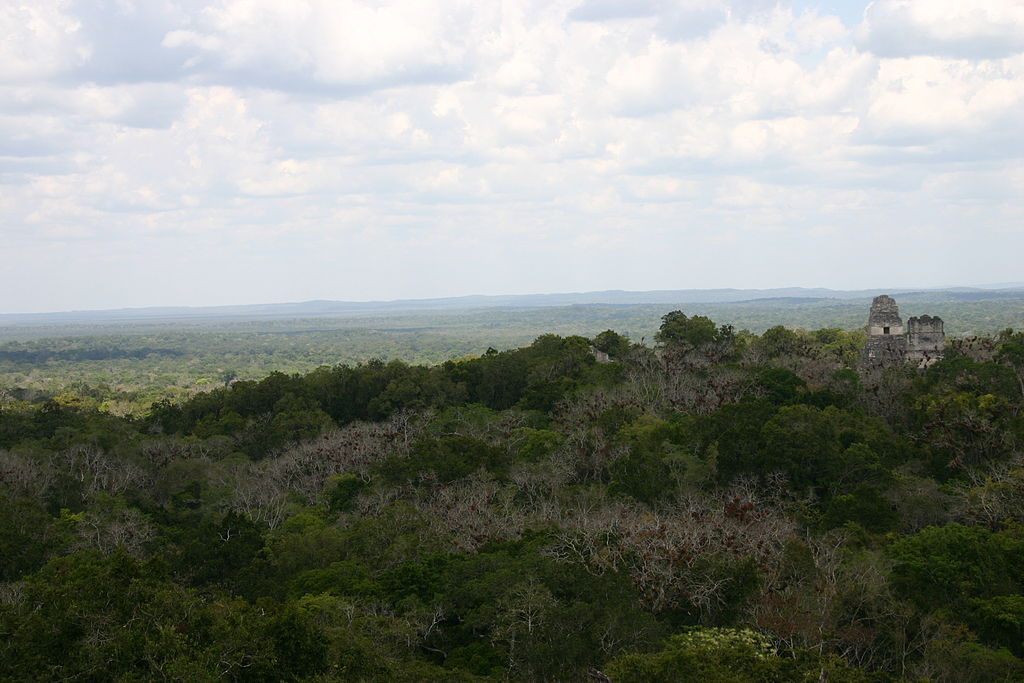 Tikal forest, Guatemala. Palm oil plantations have disrupted ecosystems in places like this at an alarming rate in recent years. (Photo: Wikimedia Commons
The Swiss multinational food and beverage company explained on its website that it would end its relationship with Reforestadora de Palmas del Peten S.A. (Repsa) following allegations that it paid bribes to receive tax credits.

“We have decided to stop our sourcing of palm oil from REPSA. We will honor existing contracts with the company, however these will not be renewed,” Nestle said, clarifying that the commercial relationship would be terminated by September.

“We worked diligently with REPSA on the ground in Northern Guatemala to address serious allegations made against it related to the violation of workers’ and communities’ rights, and environmental degradation – behaviours which are totally unacceptable to Nestlé,” the company said.

REPSA, which has previously faced ecocide-related charges, confirmed the change in an email to Reuters. It also said it would cooperate with the prosecutors’ investigators.

In 2015, the company was accused by non-profit groups of throwing contaminated waste into a Guatemalan river.

It was subsequently forced to suspend its operations at the Sayaxché palm plantation in Petén for six months due to suspicions it caused the death of millions of fish.

Following on from the order, it came under pressure from partners to release an anti-violence and intimidation policy after the murder of a schoolteacher who had filed the original complaint against the company.

“Through our engagement, REPSA put in place an action plan to address the issues identified, which we were monitoring with our partner, TFT,” continued the Nestle statement.

“REPSA is now accused of further corporate governance failures relating to financial irregularities in Guatemala. As such, we have decided to end our commercial ties but hope that the company will continue to implement its action plan regardless of our decision,” Nestle said.

The embattled company, owned by the GB Group, a Haitian conglomerate owned by the wealthiest man in Haiti, has pioneered palm cultivation in the region.

The demand for palm oil, which is used in food products, cosmetics and biodiesel, is growing rapidly. The rising demand has had a devastating effect on ecosystems in south-east Asia, central America and elsewhere because tropical rainforests and peatlands are torn up to provide land for palm plantations.

In December, Cargill, one of the largest food suppliers in the US, also suspended purchases from REPSA after it came under pressure to introduce more transparency into their supply chain.

Nestle itself, however, is no stranger to a boycott. It continued to bottle water in California despite the state’s historic drought, provoking a social media campaign to encourage people to shun its products.

It has also faced historic allegations that it aggressively marketed baby foods in the developing world that undermined breastfeeding.