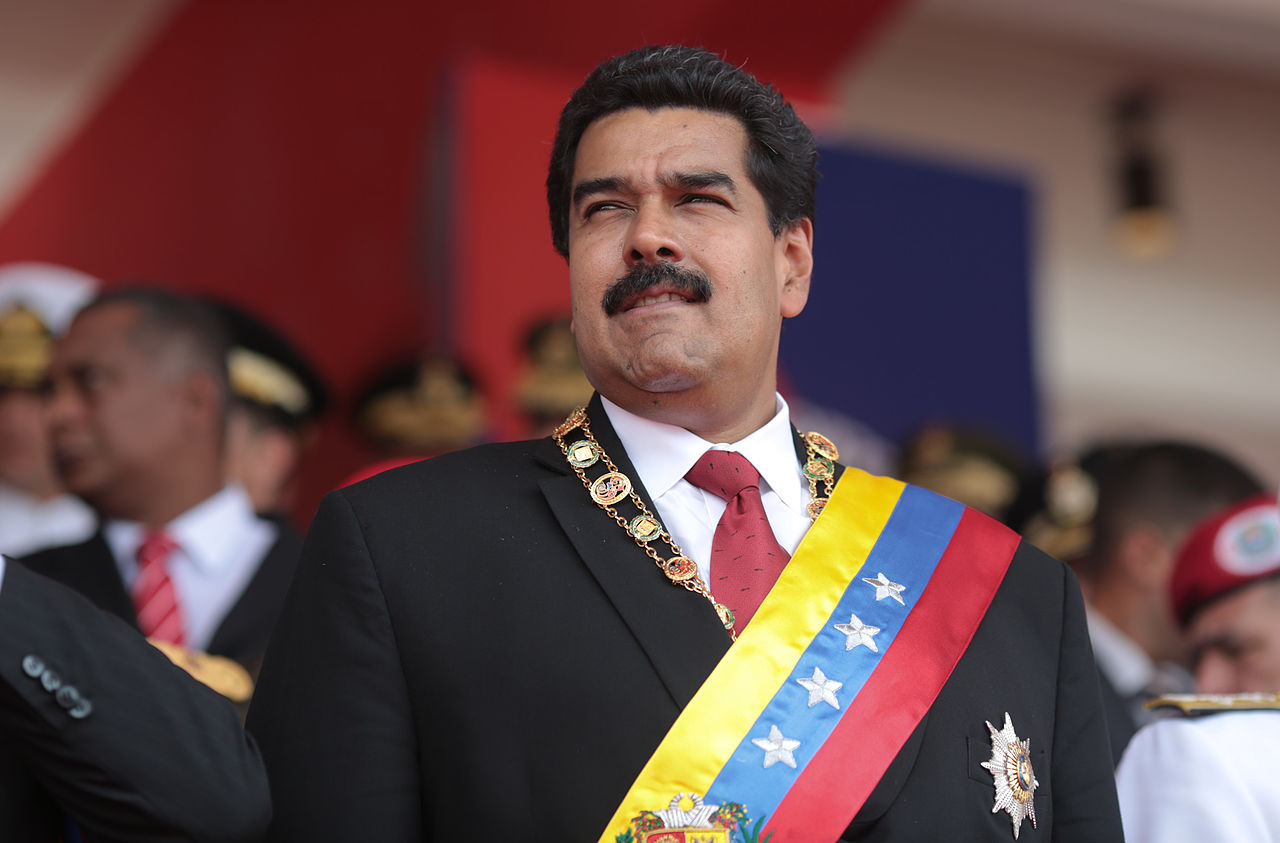 President Nicolas Maduro (Photo: Hugoshi, CC BY-SA 4.0)President Maduro announced the issuing of almost US$6 billion of petros as a way to raise hard currency and sidestep U.S. sanctions. Experts have said that investors are unlikely given the Socialist Party’s previous nationalization of private property, specifically the oil reserves. However, President Maduro has specially marked field one of the Ayacucho block in the Orinoco region of Venezuela as the reserve that will back the currency. The block currently contains more than 5 billion barrels, according to the CNBC.

Venezuela's oil is currently trading at about $50 a barrel, and is designated as heavy oil due to it’s high sulfur levels.

“This is not a cryptocurrency, this is a forward sale of Venezuelan oil,” said legislator Jorge Millan. “It is tailor-made for corruption.”

The legislature, which has been opposition controlled since 2016, has stated that without their approval for borrowing, the petro issuance is unconstitutional and the currency will be void once Maduro is out of office.

Maduro’s government is unable to refinance its debt due to U.S. sanctions imposed by the Trump Administration following the creation of the Constituent Assembly by Maduro, which the United States government considers an obstruction of democratic power.

The petro is an attempt by the Maduro administration to generate revenue without violating financial sanctions, to offset the current financial crisis.

There are also concerns about the infrastructure required to maintain a cryptocurrency, including security, protocol, and retiring coins. Investors are being warned of the already falling oil production, and lack of rule of law in Venezuela that can affect the value of the petro.

President Maduro has scheduled a meeting for Jan. 14th to determine the details of mining the cryptocurrency.