A Lithuanian business partly owned by U2’s lead singer Paul David Hewson – or Bono – agreed with the local tax office to pay €53,000 (US$63,743) in additional tax and fine after an audit based on Paradise Papers leaks found the business had not paid all of its taxes. 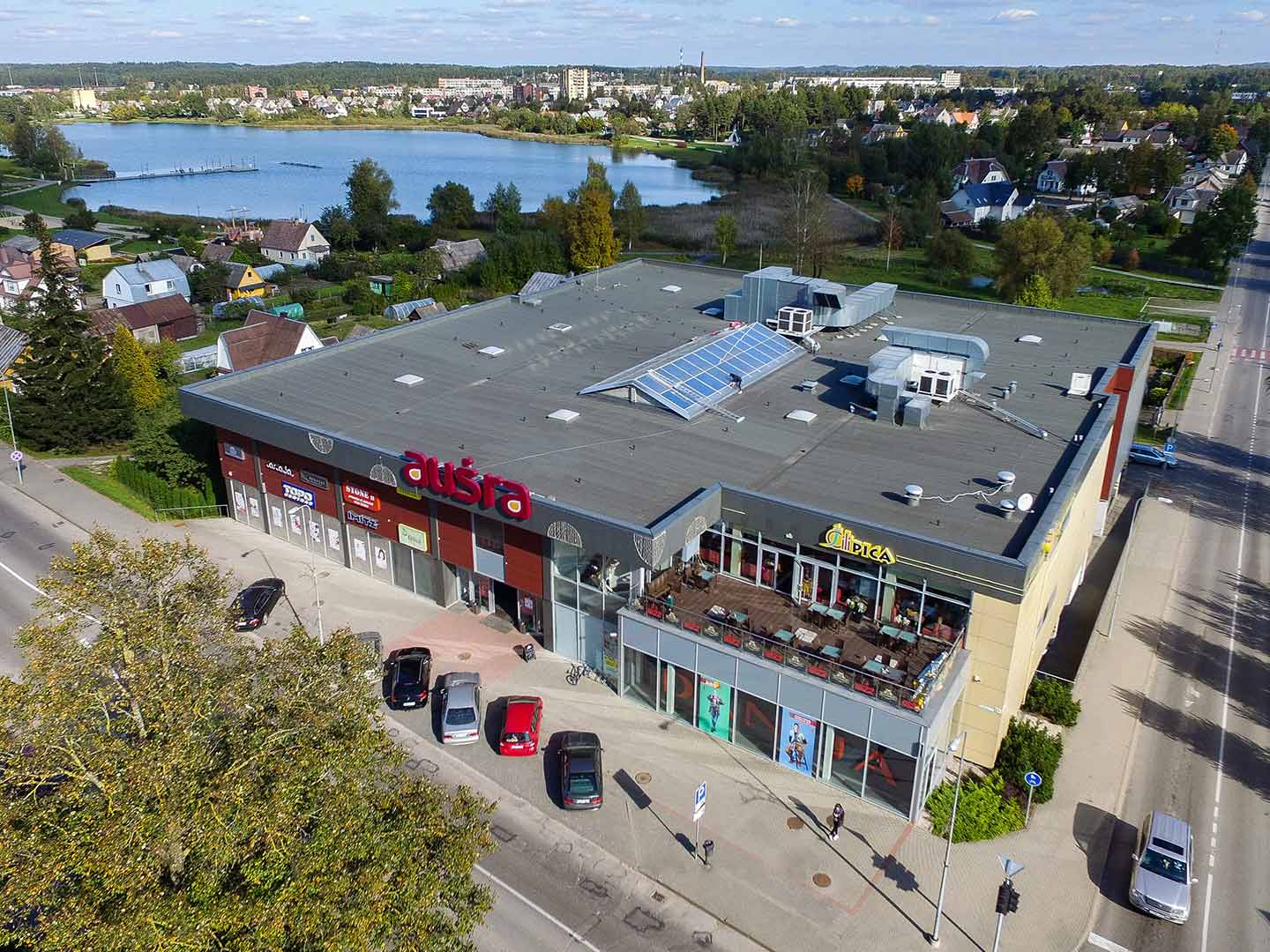 After receiving data from the research conducted by The Guardian and OCCRP’s Lithuanian partner 15min., authorities launched a tax probe into UAB Nude Estates 2, the company that runs the Ausra shopping mall in the small town of Utena with a population way below an average attendance of a U2 concert.

Through a Guernsey-based holding company, the business is owned by Bono and his partners. When it launched the probe, the tax office had no knowledge of Bono’s involvement in the Nude Estates 2.

The deal between the tax authorities and Nude Estates 2 was confirmed to 15min. by the Lithuanian State Tax Inspectorate.

“After taking into account the recommendations of the tax administrator, the company submitted declarations that showed it paid roughly €34,000 of tax and a fine of €19,000 for the period of 2012,” tax office’s spokesperson Ruta Asadauskaite said in a written statement.

The company re-valuated its main asset – the shopping mall – in 2010, recording in it’s books a loss of €3 million. In the years that followed, Nude Estates 2 made profit but never paid any profit tax, which is 15% in Lithuania.

In an interview with 15min, the CEO of Nude Estates 2, Sigitas Jautakis, admitted that the revaluation of the shopping mall was the basis for not paying the profit tax.

According to Bilkstyte’s estimates, Nude Estates 2 could have avoided paying some €47,000 in profit tax. Moreover, the revaluation could have resulted in avoiding further €400,000, she said. The tax probe resulted in a slightly smaller figure.

In a statement to BBC, Bono said he would be “extremely distressed” if the tax record of his Lithuanian business appears to be “less than exemplary.”

"I've been assured by those running the company that it is fully tax compliant, but if that is not the case I want to know as much as the tax office does, and so I also welcome the audit they have said they will undertake,” the rock star said.