A veteran figure of Mexico’s ruling Institutional Revolutionary Party (PRI) was arrested in December for diverting public funds to his party’s gubernatorial election campaigns in a failed effort to boost the PRI’s faltering popularity. 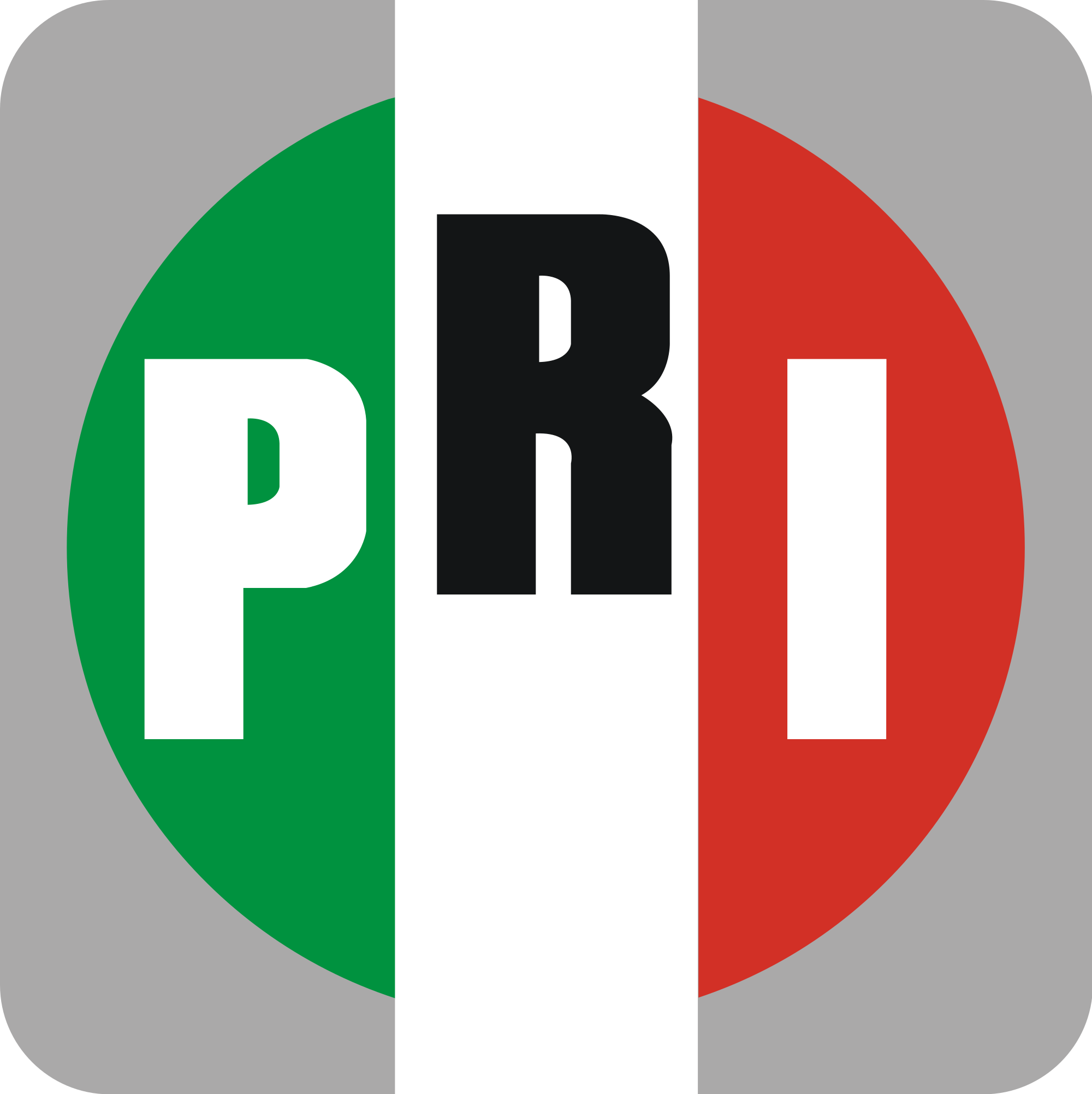 Logo of the Mexico's Governing PRI Party (Photo: Public Domain)Alejandro Gutierrez, who helped direct the financial activities of the PRI, and formerly served as a party deputy, is charged with playing a key role in the nation-wide corruption scheme involving tens of millions of dollars.

The federal government sent money earmarked for education to states run by PRI governors who then would grant government contracts to fake companies which, in reality, financed the party’s 2016 campaigns.

According to documents reviewed by The New York Times and corroborated by interviews with witnesses, Gutierrez also received a $230,000 deposit of public funds into his personal bank account.

Reuters reported that Gutierrez rejected allegations against him in an interview with the Mexican newspaper Vanguardia, saying he was considering suing for defamation.

Although Gutierrez is charged with involvement in a nation-wide embezzlement scheme, the documents investigated by The New York Times primarily reveal aspects of the plan overseen by the previous governor of Chihuahua.

Like Gutierrez, the ex-governor of Chihuahua, Cesar Duarte Jaquez, was a close friend of Mexico’s current president and PRI member, Enrique Pena Nieto. Duarte was an increasingly prominent party figure before he fled to the United States in 2017 to avoid corruption charges, including allegations that he stole more than $300 million while governing the state.

The current governor of Chihuahua, a member of the conservative opposition National Action Party (PAN), has impelled his attorney general to delve into corruption under Duarte’s leadership.

According to The New York Times, Javier Corral Jurado has granted prosecutors an unprecedented amount of leeway in a system where investigations are seldom begun and, if permitted, rarely reach higher than low-level functionaries.

Four former PRI governors were arrested on charges related to the same money laundering scheme in 2017 and the case against Gutierrez has already ensnared more than a dozen former state officials, some of whom are now aiding the prosecution as witnesses.

Documents reveal that the same phony companies used to launder money for the PRI and federal government in Chihuahua have received large deposits from the state of Colima. The front companies received millions in Sonora and Durango and state officials have testified that the scheme also took place in Veracruz and Tamaulipas.

Gutierrez’s arrest and continuing revelations about the federal government’s laundering scheme may likely impact the PRI’s success during the general elections scheduled for July 1 of this year.