The trial of three former football officials suspected of bribery ended Thursday in a Brooklyn courtroom, concluding a month of lively events surrounding the case such as throat-slitting gestures and a sleepy juror, reported The New York Times. 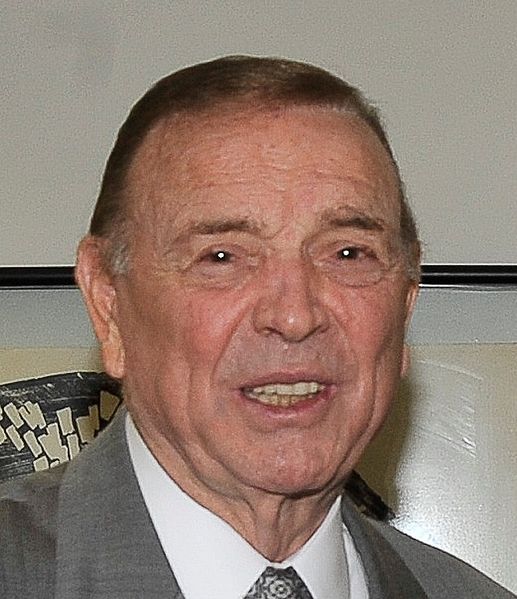 The charges on the three high-ranking figures include racketeering and bribery over broadcasting rights for the Copa America and Copa Libertadores football tournaments.

The US investigation into FIFA bribery began in 2015 and led to the indictment of around 40 people. More than half of them pleaded guilty to corruption charges. The fraudulent activities allegedly occurred over 24 years and involved more than US$ 150 million dollars. Marin, Burga and Napout are the first officials who faced the judges since the start of the extensive probe.

During their trial, prosecutors presented a variety of evidence including bank records, secretly recorded conversations and photographs of the men on private jets. The pop star Kevin Jonas appeared to testify that a Paul McCartney concert occurred in Argentina—Napout is accused of receiving tickets for the concert worth US$ 10,000 as part of a bribe.

In week one of the trial, Burgas lost some cell phone privileges for allegedly making a throat-slitting gesture toward trial witness Alejandro Burzaco. In week four, a juror was dismissed for falling asleep in the courtroom, according to the Associated Press.

The defense team carried an argument throughout the trial that the government overstepped in the case, and that the prosecution did not have strong enough evidence to prove their accusations beyond a reasonable doubt.

“They have a theory that everyone in soccer is dirty,” declared John Pappalardo, one of Napout’s lawyers.

“Whether the testimony was spirited or tedious, there is no doubt the government’s investigation exposed widespread corruption in international soccer over a long period of time,” Pappalardo added.

Deliberations are expected to begin on Friday.