Romania’s lower house of parliament passed a bill on Monday that is believed to threaten anti-corruption efforts and judicial independence, reported Reuters. 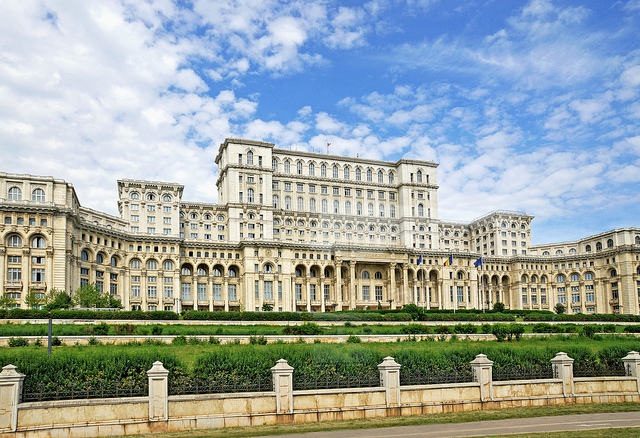 Palace of the Parliament (Photo: Dennis Jarvis, CC BY-SA 2.0)The controversial bill is generally supported by the ruling Social Democrats (PSD) and pushed by former justice minister Florin Iordache. The legislation changes the manner in which magistrates are overseen and chief prosecutors are appointed—under the bill, the president has the right to vet prosecutors.

It also changes the source responsible for compensating for judicial errors from state funds to the judge responsible in sentencing. Experts claim this could possibly affect judges’ biases and tendencies in court rulings.

The lower house approved the bill with 179 out of 269 votes.

The European Commission and thousands of magistrates expressed concern over the legislation, saying it would allow political influence within the judicial system. Thousands of Romanians repeatedly protested against the proposed bill for its alleged power to hinder the fight against corruption. Demonstrations on Sunday drew over 10,000 people to take the streets of Bucharest, Cluj and other major cities.

“Justice, not corruption!” protesters chanted, according to ABC News.

Transparency International ranked Romania as one of the most corrupt European countries, and the European Union keeps Romania’s justice system under specialized observation.

The legislation still must pass through the upper house of parliament and the senate. The Social Democrats aim to fully pass and begin enactment of the bill by the end of the year.