The head of the Right Livelihood Award Foundation pressed Azerbaijan on Friday to withdraw its travel ban on Khadija Ismayilova and allow the investigative journalist to travel to Sweden and receive her reward. 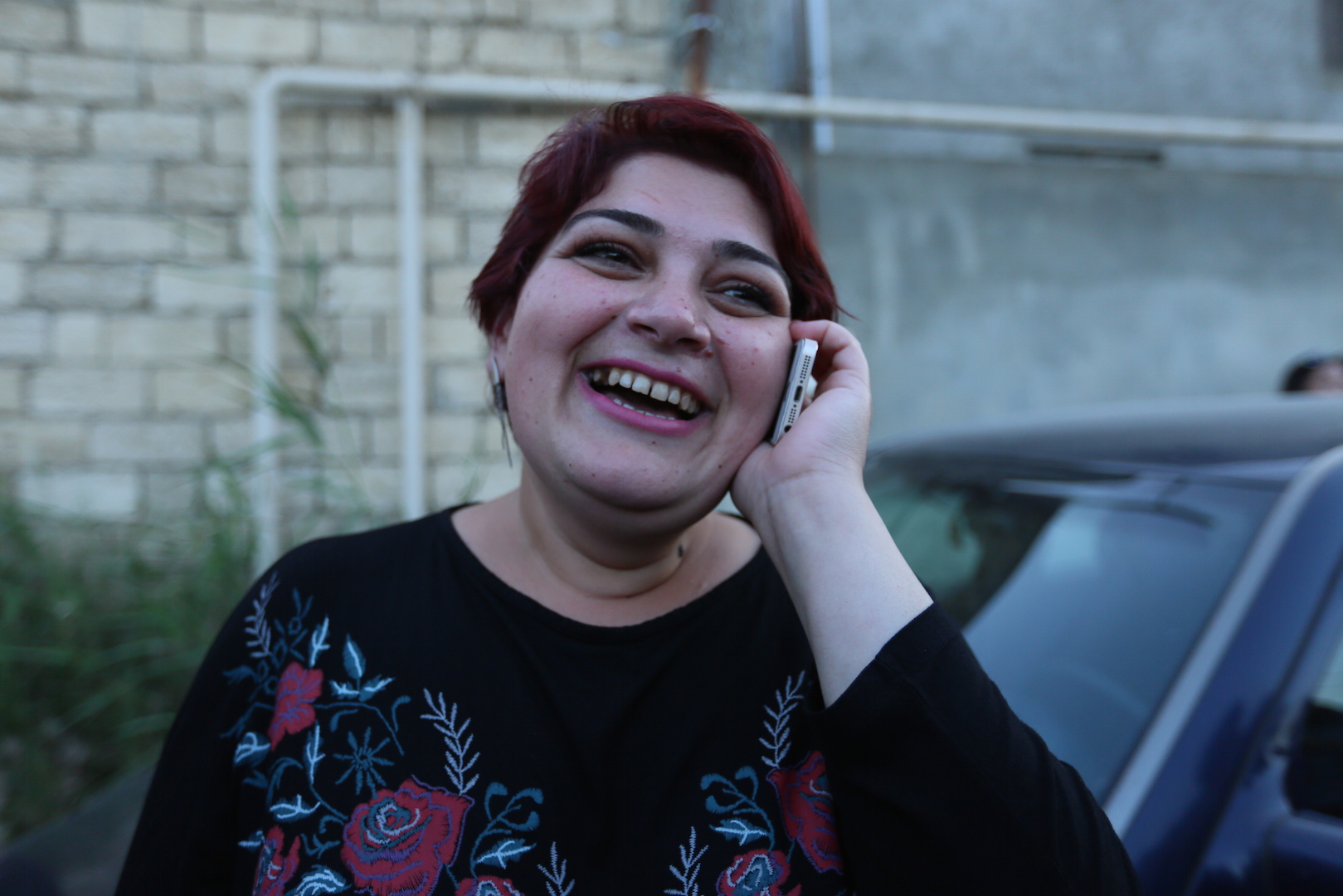 Khadija Ismayilova (Photo: Courtesy of Khadija Ismayilova)Ismayilova, who works with OCCRP and Radio Free Europe/Radio Liberty, is one of four recipients of the 2017 Right Livelihood Award, also known as the “Alternative Nobel Prize.”

Executive Director of the Stockholm-based foundation, Ole von Uexkull, urged for the travel ban to be lifted before the Dec. 1 award ceremony at the Vasa Museum in Stockholm.

"We call on all Member States of the Council of Europe to issue public statements calling for Khadija Ismayilova's travel ban to be withdrawn, her bank account to be unfrozen and for her and her fellow Azerbaijani journalists to be allowed to work unhindered in an environment free from intimidation," von Uexkull said in his statement, cited by Deutsche Welle.

Von Uexkull’s statement followed an open letter on Thursday from 37 human rights NGOs that urged EU leaders to outwardly condemn issues with Azerbaijan’s freedom of the press and unethical handling of opposition groups.

Both calls to action are timely with Azerbaijani President Ilham Aliyev’s visit to Brussels for the EU Eastern Partnership Summit on Friday.

President Aliyev was one of the targets of Ismayilova’s reporting, which largely uncovered gross acts of corruption involving the president and his family members.

Ismayilova was arrested in Dec. 2014 on charges such as embezzlement and tax evasion. She spent almost 18 months in prison. Her supporters described the imprisonment and subsequent smears as politically motivated.

Ismayilova petitioned the court four times to withdraw the travel ban, but she was denied any reprieve.

"I am not the only journalist in Azerbaijan who is facing a travel ban and other forms of harassment simply because I dare to criticize the government when they steal people's money," Ismayilova said.

There are currently 13 Azeri journalists in jail and 15 more face similar travel bans.