Following a massive anti-corruption crackdown in Saudi Arabia earlier this month, the state is now offering freedom to the detained businessmen and politicians in exchange for a large portion of their wealth, in some cases 70 percent of it, the Middle East Monitor reported on Friday. 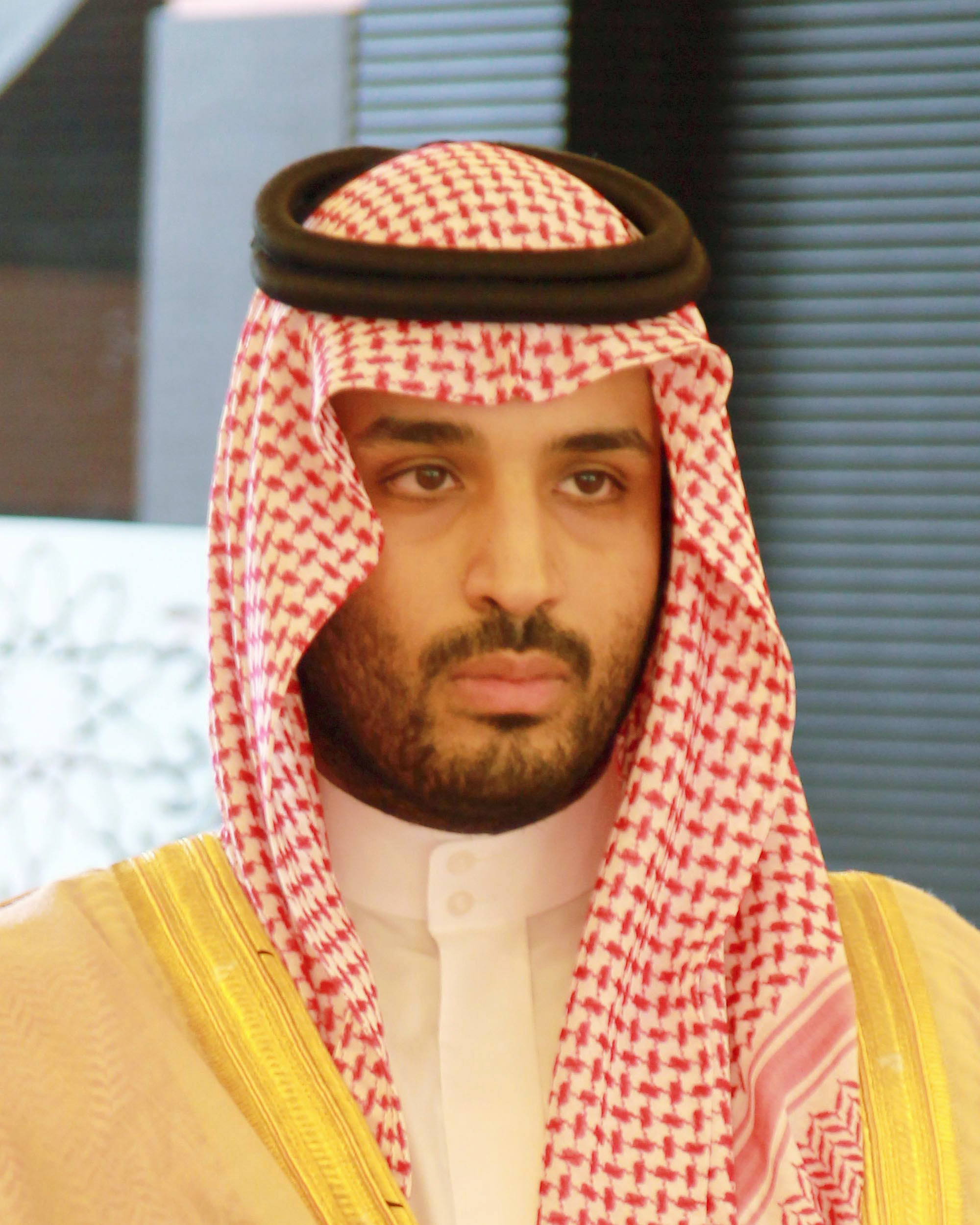 The 19 detainees are being held at luxury hotels across Saudi Arabia, like the Ritz-Carlton, the Guardian and Reuters reported. They were rounded up only a few hours after a new anti-corruption body was created under the auspices of crown prince Mohammed bin Salman, al-Araby reported.

Attorney General Saud al-Mojeb explained in a statement that the investigations that led to the first wave of arrests were “the completion of Phase One of [the] anti-corruption push." Those currently being held as detainees in luxury hotels include many notable faces like billionaire Prince Alwaleed bin Talal and two of the late King Abdullah's sons.

The UAE central bank has asked commercial banks and finance corporations around the country to provide them with information regarding the detained Saudis. According to the Wall Street Journal, Bin Salman’s graft probe could amass $US 800 billion in cash and assets.

Saudi critics believe Bin Salman's recent corruption purge is part of a longterm plan intended to refill the country's depleting treasury, according to Al Jazeera.  Low oil prices have triggered a recession, and arresting the rich and demanding millions for freedom from them offers a short-term solution. Others believe the new anti-corruption policies are intended to weaken the prince's political opponents.