Lithuanian Parliament unanimously passed on Thursday a version of the Magnitsky Act—legislation that allows sanctions to be imposed against individuals suspected of involvement in human rights violations. 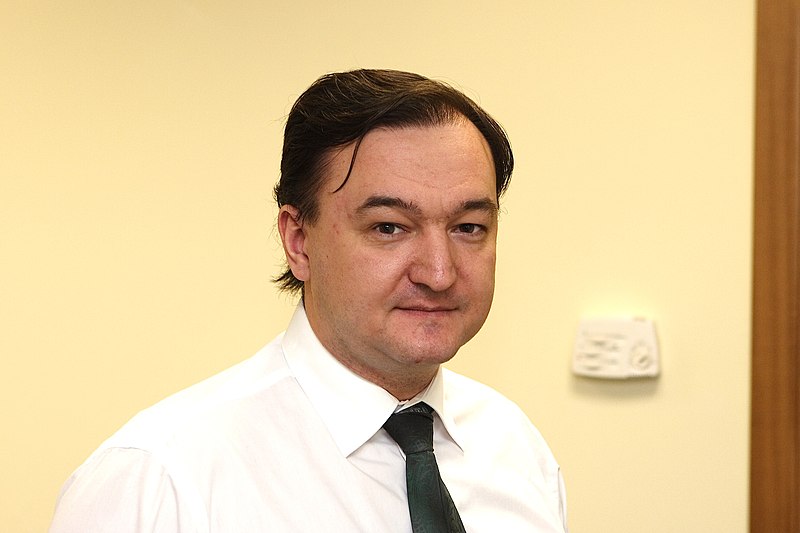 Sergei Magnitsky (Photo: VOA)Lithuania is the fifth country to adopt this sort of bill. The act was first proposed in Lithuania by Gabrielius Landsbergis, chairman of the Homeland Union-Lithuanian Christian Democrats, and amends Article 133 of the Lithuania Law on the Legal Status of Aliens.

"This will be applied as a political sanction - a ban on entry to the Republic of Lithuania for those who have committed gross violations of human rights or committed crimes of corruption in other states. We believe that this poses a threat to our state," explained the Chairman of the Foreign Affairs Committee in Parliament, Juozas Bernatonis.

The adoption of the bill falls on the eighth anniversary of Sergei Magnitsky’s death. The Russian lawyer the bill was named after was imprisoned on false tax evasion charges after uncovering an alleged theft of US$ 230 million and reporting it to authorities. On Nov. 16, 2009, Magnitsky died at 37 years of age in a Moscow jail after being beaten and denied medical treatment, according to The New York Times.

In 2012, US Congress passed the first version of the Magnitsky Act that applied to only Russian officials. In 2016, US Congress expanded this act to target human rights violators and officials complicit in gross corruption around the world. Thereafter, the UK, Canada, Estonia, and now Lithuania followed suit in adopting renditions of the bill.

“The Global Magnitsky Act functions as a deterrent, forcing foreign officials at all levels who would use unlawful violence or corruption to consider repercussions…By cooperating with the US on Global Magnitsky investigations, foreign leaders can show that they will not tolerate human rights abusers in their own countries,” said Human Rights Watch in explanation of the legislation’s importance.

“Yes, we did it!...[Magnitsky Act] approved by unanimous vote in Lithuania! We are 5th on this planet! Please follow us,” tweeted member of the Lithuanian Paliament Žygimantas Pavilionis in excitement.