Russia Advances in Fight With US Over Cybercrime Suspect

On Wednesday, a Greek court showed support for Russia in a US-Russia legal tug-of-war over the alleged mastermind behind a $4 billion bitcoin money-laundering scheme, reported Reuters. 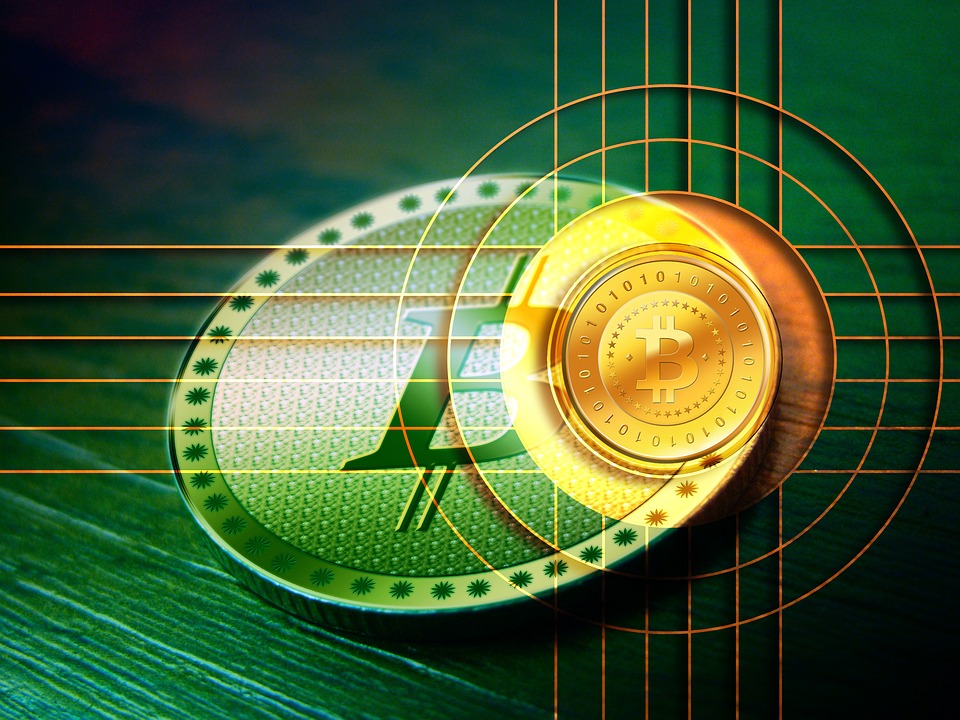 The suspect, Russian citizen Alexander Vinnik, was ruled for extradition to Russia in an Athens court only a week following a Thessaloniki court’s backing of a US request for his extradition.

Vinnik appealed the decision for US extradition and now Greece’s Supreme Court will have the final word.

In July, the US indicted Vinnik for crimes including money laundering, facilitating drug trafficking, and identity theft. He was arrested on vacation in Greece. Following the US indictment, Russia accused him of a lesser 667,000 ruble ($11,500) crime.

After the Thessaloniki court’s ruling, the Russian ministry claimed that the US extradition was illegal under international law. “Russia has complained repeatedly about the detention of Russian citizens while traveling abroad, accusing U.S. officials of ‘kidnapping’ them,” according to Radio Free Europe/Radio Liberty.

Vinnik denies the charges from both countries, yet agreed to a Russian extradition.

The Supreme Court hearing in the coming weeks will address Vinnik’s appeal against US extradition. The justice minister has the power to determine Vinnik’s fate by blocking one extradition request and approving the other.

A Russia analyst with the Foundation for the Defense of Democracies, Boris Zilberman emphasized the importance of making the choice that uncovers the “who and what” in Vinnik’s supposed money-laundering ring, rather than engaging in the two states’ geopolitical match.

“Four billion dollars is a lot of money,” Zilberman told The Washington Times.