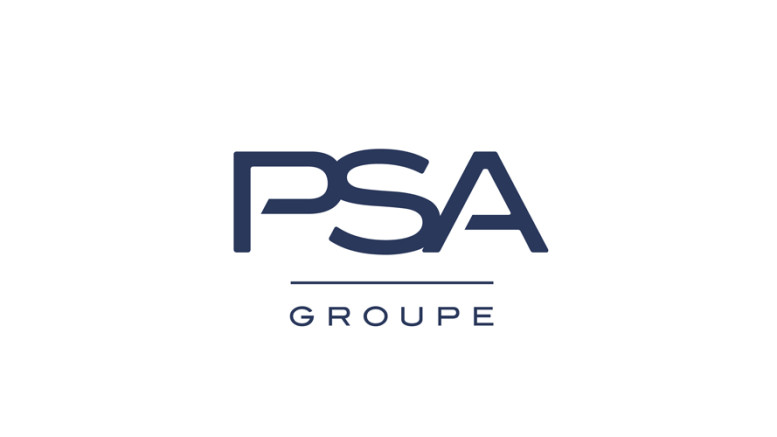 The newspaper disclosed a report from the French anti-fraud agency DGCCRF which had led investigative judges to investigate PSA in April over suspicions of emission cheating.

The report shows that between 2009 and 2015 PSA had equipped more than 1.9 million Peugeot and Citroen cars with ‘defeat devices' designed to reduce the level of nitrogen oxide emissions during regulatory tests. But once they passed the tests, the vehicles released diesel emissions on the roads at a level exceeding the legal limit.

Le Monde reported that an internal PSA document obtained by DGCCRF investigators shows the company had planned to “make the ‘defeat device’ aspect less obvious and visible” on cars made after 2015.

The DGCCRF calculated that PSA made a profit of at least € 33.86 billion (about US$ 40.71 billion) from the sale of the fraudulent vehicles.

If judges decide to raise charges, the carmaker could face a five billion euro fine and would join Volkswagen, Renault and Fiat Chrysler on the list of emission cheaters, the paper said.