China wants to Fight with Ecuador Against Sea Wildlife Trafficking

The Chinese government announced Monday it wants to cooperate with Ecuador on the protection of marine life and go after illegal fishing, media reported. 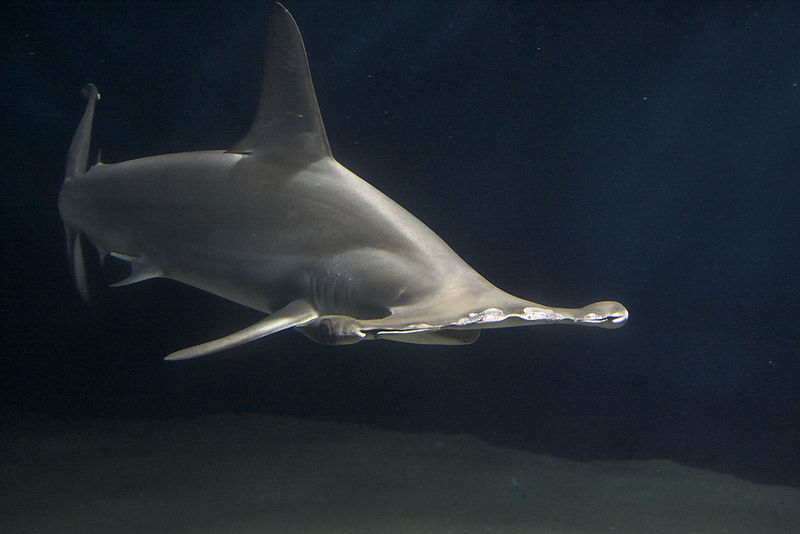 Hammerhead shark (Photo: Suneko, CC BY-SA 2.0)Bejing’s decision came after a Chinese fishing crew was sentenced for up to four years in prison for illegally fishing endangered sharks off the Galapagos Islands.

The mechanism would establish an exchange of information between the two countries and enable them to jointly protect marine fauna and flora resources and pursue illegal fishing activities, Xianliang explained.

Chinese authorities have called on Chinese vessels to respect the laws and regulations of Ecuador and stop fishing there.

The Chinese government's move comes after the Chinese ship Fu Yuan Yu Leng 999 was caught in mid-August with some 300 tonnes of near-extinct or endangered species, including 6,000 sharks, such as the hammerhead and the bigeye thresher.

The haul had been fished in the Galapagos’ 138,000 square-kilometer marine reserve, 1,000 kilometers (620 miles) west of Ecuador’s Pacific coast.The reserve is a UNESCO World Heritage site.

On August 27th, the ship's three top officers were sentenced to four years in prison for committing an environmental crime with aggravating circumstances, while the 16 other crew members were jailed for one year. The 20 fishermen were also fined a total of US$ 5.9 million.

The Chinese ship has been seized and will be stored in the Galapagos park.

However Chinese authorities contend there was no evidence that the ship was fishing in Galapagos protected zone and that the ship had merely crossed through it without prior permission as the crew was unaware of Ecuadorian laws.

In recent years, the Chinese government has shown increased determination to fight sea wildlife trafficking and destruction of the maritime ecosystem.

It intensified the sanctions for those engaged in illegal trafficking as well as the monitoring of the fishing fleet activities. It has also implemented a system of maritime patrols and police control in all ports.