Australia to Crack Down on Bitcoin Money Laundering

Australia announced on Thursday it plans to regulate for the first time cryptocurrencies like bitcoin, the Financial Times reported. 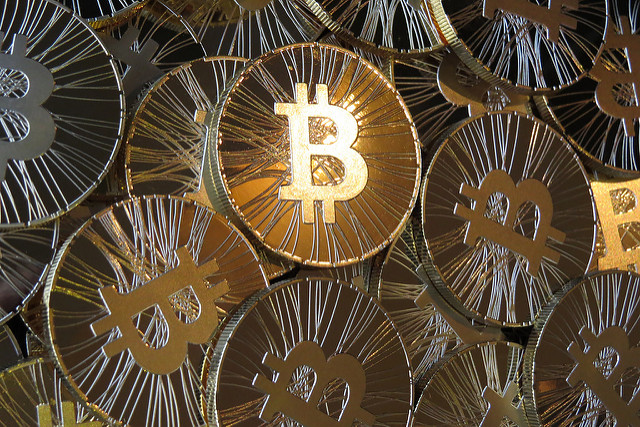 Under the new legislation, digital currency exchanges will come under the remit of Austrac, the country’s financial crime agency, which will also strengthen its investigative and enforcement powers.

"The threat of serious financial crime is constantly evolving, as new technologies emerge and criminals seek to nefariously exploit them. These measures ensure there is nowhere for criminals to hide," justice minister Michael Keenan said, according to Reuters.

The announcement comes just days after Austrac accused the Commonwealth Bank of Australia (CBA) of "serious and systematic" breaching of the country’s anti-money laundering and counter terrorism financing laws.

Earlier this month, the agency accused CBA of failing to comply with its obligations to monitor transactions on 778,370 of its accounts, and of turning a blind eye to drug syndicates using the bank’s deposit machines to launder tens of millions of dollars in profit.

Between November 2012 and September 2015, CBA allegedly failed to report 53,506 transaction alerts to the agency, which totalled more than AUS$ 77 million (US$ 61 million), according to the Australian.

The new bill will also increase the search and seizure powers of police officers and customs officials at Australia’s borders.

On the other hand, after a review deemed the risk of money laundering at locations such as ATMs and large retailers almost negligible, the physical transfer of money in cash and credit cards within the country’s borders at such locations will be deregulated.

According to Tokyo’s new rules, any "alternative coin" exchange or money transfer business wishing to operate must come under the regulatory supervision of the Japan Financial Services Agency. They must also comply with "know your customer" anti-money laundering regulations.

Japan’s recognition and regulation of bitcoin came after the world’s largest virtual currency exchange, Mt Gox, filed for bankruptcy in 2014. Around 850,000 bitcoins - worth almost US$ 3.5 billion today - disappeared in a hack before its collapse.

Last month, the US indicted a Russian man named Alexander Vinnik for laundering more than US$ 4 billion for criminals through his cryptocurrency exchanges. He was also charged with laundering the funds stolen from Mt Gox through his own exchanges.

Australia’s move to do the same is just the first phase in overhauling its Anti-Money Laundering and Counter-Terrorism Financing Act. The second phase will extend the rules to lawyers, accountants, real estate agencies and dealers in high-value goods, according to Reuters.