Romania’s anti-corruption agency indicted the CEO of one of the country’s biggest telecom operators with money laundering, the company announced on Monday. 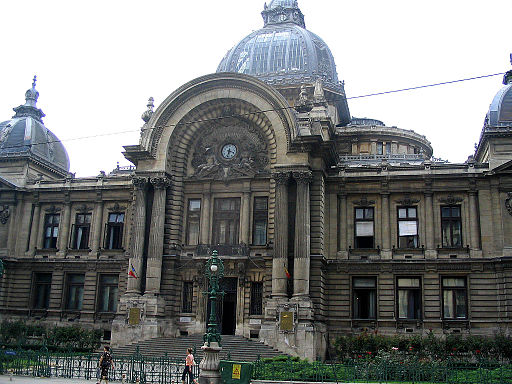 Digi Communications started trading on the Bucharest Stock Exchange during the same period in May.

The national anti-graft watchdog charged the subsidiary RCS&RDS on July 25 for bribery and money laundering and seized two of its buildings to recover about €3 million (US$ 3.5 million).

“We continue to fully cooperate with the investigation and believe that RCS&RDS, INTEGRASOFT and their current and former officers have acted appropriately and in compliance with the law,” Digi wrote in a press release on the Bucharest Stock Exchange.

Former RCS&RDS CEO Alexandru Oprea is also under investigation in connection to a contract that RCS&RDS signed in 2009 with Dumitru Dragomir, the former head of Romania’s Professional Football League (LPF).

Prosecutors claim the contract was a bribe RCS&RDS paid to Dragomir in exchange for getting broadcasting rights for Liga I football matches.