One sitting and one former mayor in the US state of Pennsylvania have been charged in a long-term federal corruption investigation, according to indictments released Wednesday.

Eleven other defendants have already pleaded guilty in the two related probes that now implicate Mayor Edwin Pawlowski of Allentown, Pennsylvania’s third largest city, and Vaughn Spencer, the former mayor of Reading, according to information shared by federal prosecutors at a Wednesday press conference. 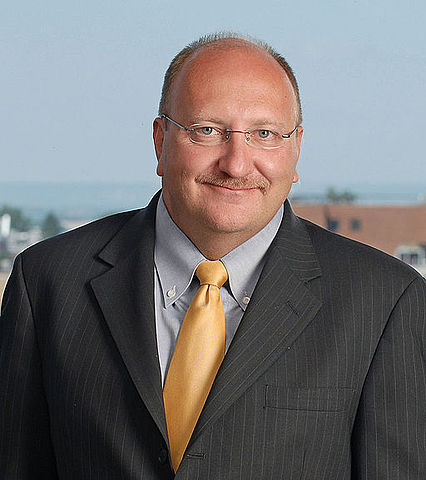 "Pawlowski and Spencer essentially put a 'for sale' sign up in front of the City Hall in Reading and in Allentown to sell their office and their services to the highest bidder," said Acting US Attorney Louis Lappen, speaking at the briefing.

Both men have been charged with multiple counts of bribery and fraud in relation to corrupt pay-to-pay schemes, CBS News reported.

Pawlowski pleaded not guilty at his first court appearance in Philadelphia on Thursday, according to The Associated Press. His trial date has not yet been set. He remains free in the meantime but is not allowed to travel out of the area without official consent.

The indictment unsealed for Pawlowski Wednesday alleges that he accepted more than US$ 150,000 in campaign contributions from vendors in exchange for awarding them city contracts.

The document also describes how the mayor tried to hide his corruption by deleting his own emails, instructing campaign employees to do the same with their electronic correspondence with vendors, and sweeping campaign offices for listening devices planted by law enforcement officials.

Pawlowski is currently running for reelection and confirmed that he wouldn’t suspend the campaign at his own press conference on Wednesday.

"I want to make it clear to everyone: I have done nothing wrong, nor have I ever accepted a dime beyond my salary," Pawlowski said, Reuters reported.

"In no way, shape or form was City Hall ever up for sale."

The charges against Spencer come two years after a team of Federal Bureau of Investigation (FBI) agents raided Reading City Hall in July 2015 and spent several hours searching the mayor’s office, and several others related to the city’s finances, according to the Reading Eagle.

FBI agents also searched Spencer’s home later that day, and the Allentown City Hall had been raided the week before.

Spencer’s attorney, Geoffrey Johnson, declined to comment on the charges of bribery, wire fraud and conspiracy made against his client, except to say that "Vaughn intends to defend these charges vigorously."

Spencer will make his first court appearance on Tuesday.