The financial sector has "underutilised tools" at its disposal to prevent and disrupt human trafficking and modern slavery, according to a new report by a UN think tank published Tuesday. 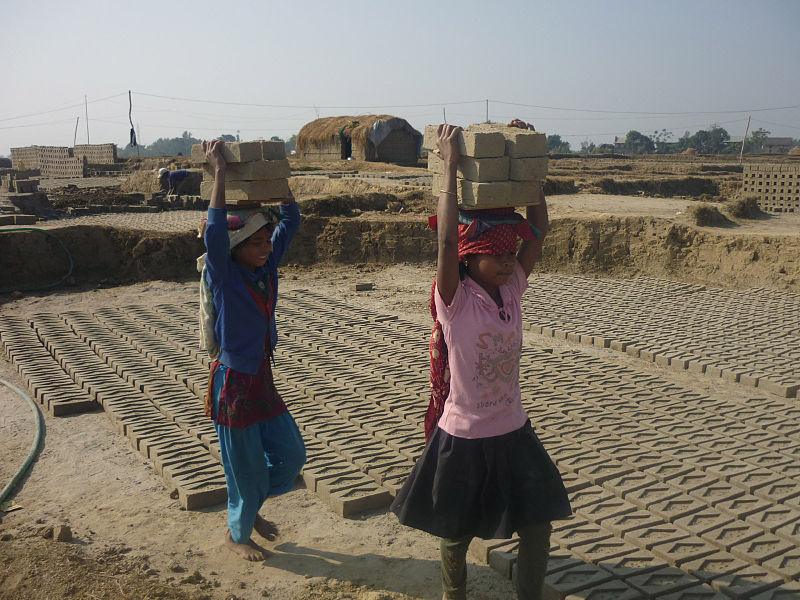 "These numbers hide the stories of real people, most of them women and girls, facing abuse at the hands of criminals and terrorist groups, and in exploitative businesses. By handling the proceeds of these crimes, banks and other financial institutions risk violating anti-money laundering and counter terrorist-financing laws," he said.

The report, titled "25 Keys to Unlock the Financial Chains of Human Trafficking & Modern Slavery", was published by the UN think tank and academic institution United Nations University (UNU) after a collaboration between a range of financial authorities and civil society representatives.

Annual profits from the use of forced labour worldwide is estimated at US$ 150.2 billion, with over a third of those profits made in Asia. Each year, US$ 99 billion is thought to be made from sexual exploitation, according to a 2014 report by the International Labor Office (ILO).

In April this year, another UN agency revealed that hundreds of African migrants and refugees are being sold openly in modern-day slave markets across Libya, Al Jazeera reported.

Tuesday’s report urges the banking industry to "consider its role in the perpetuation – and disruption – of modern slavery and to take steps to address it."

Similarly, it argues that financial actors must understand "how they have leverage over their customers and even other businesses in supply chains."

The report calls for a number of steps, including information-sharing partnerships with civil society and law enforcement and building open-source infrastructure like risk maps.

It also advocated for greater due diligence, prioritising internal action and reviewing whether whistleblower laws, protections and incentives encourage the reporting of slavery crimes.

In January, Western Union agreed to a US$ 586 million settlement with the US Department of Justice for turning a blind eye as criminals laundered illegal profits through its services, some of which came from human trafficking, Reuters reported.

The UNU report does, however, note that those working in the financial industry are beginning to appreciate the risk of organized crime groups using their services to launder the profits of human trafficking and their responsibility to respect human rights laws.

It credits, for example, US senators Elizabeth Warren and Marco Rubio, who in May this year introduced legislation that aids financial institutions to identify and human trafficking cases.

It also highlighted the EU-wide "Project Micri", which looks into how migration-related crimes like human trafficking show up in formal financial records, and Canada’s "Project Protect", which pairs banks with law enforcement to follow money trails left by sex traffickers.

"Banks have unique access to information about what their clients are doing and banks in a number of continents are using that information to identify indicators of human trafficking," Dr Cockayne told BBC Africa Today.