Mexico: Companies Forced to Budget for Bribes, According to New Study

More than half of Mexican companies surveyed for a study released July 3 reported paying bribes to expedite business procedures in 2016.

The first National Survey of Regulatory Quality and Governmental Impact on Enterprises also found that about 2 out of 5 of the 34,681 companies surveyed paid bribes to avoid fines or sanctions, and one third paid to obtain licenses or permits. 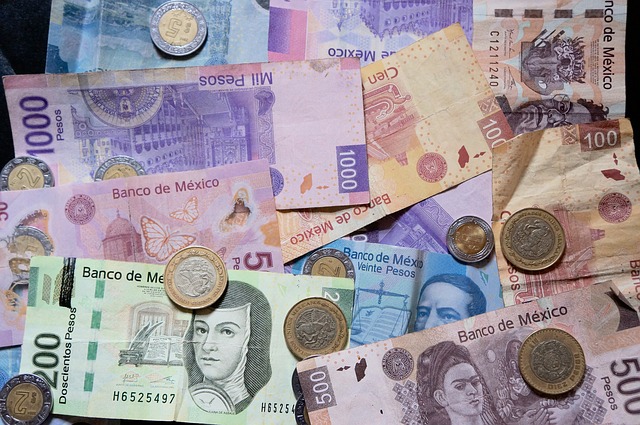 The survey was conducted by Mexico’s National Institute of Statistics and Geography (INEGI).

Adrian Franco, INEGI’s director of statistics of government, security and justice, confirmed that the total national cost of corruption in 2016 was estimated at 1.6 billion pesos (US$ 87.2 million), PanAm Post reported.

In terms of the companies’ perception of corruption by public servants, 82.2 percent believe that acts of corruption, such as demanding bribes, are frequent.

The perception of corruption is highest among the smallest businesses, and in the states of Tabasco, Veracruz and Mexico City.

The former governor of Veracruz, Javier Duarte, was arrested in April on charges of embezzlement and organized crime.

Transparency International ranked Mexico #123 out of 176 countries in the 2016 Corruption Perceptions Index, with a score of 30 – 0 representing "highly corrupt" and 100 "very clean."

Violence in Mexico also recently surpassed its highest level in 20 years, and the country is now one of the most dangerous in the world for journalists, the BBC reports.