US Jails Man For Laundering Millions In Hacking Scheme

A Pakistani citizen was sentenced Wednesday to four years in prison for laundering US$ 19.6 million as part of an international computer hacking and telecommunications fraud scheme, the US Department of Justice announced. 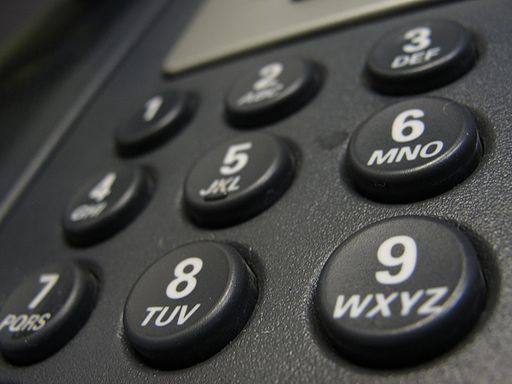 Landline (Photo: Garvid, CC BY 3.0)Muhammad Sohail Qasmani, 49, laundered proceeds from a hacking operation that targeted the unused telephone extensions of numerous businesses and organizations in the US and reprogrammed them to make unlimited calls to premium phone numbers such as adult entertainment, and psychic hotlines, which were ultimately paid for by the companies.

The massive fraud scheme is responsible for total losses exceeding US$ 70 million. It was allegedly led by Noor Aziz from Karachi, Pakistan who is on the FBI Cyber’s Most Wanted List.

Qasmani, who had operated a money laundering and smuggling business in Thailand, agreed to launder proceeds of the scheme for Aziz in 2008. He funneled the illegal money into multiple bank accounts and paid the hackers and dialers who worked for Aziz.

The FBI arrested Qasmani at the Los Angeles International Airport in December 2014. He pleaded guilty to conspiracy to commit wire fraud. The court found that he transferred money to about 650 people in at least 10 countries between 2008-2012.

In addition to his prison term, Qasmani was sentenced to two years of supervised release and was ordered to forfeit US$25,000 and pay restitution of more than US$70 million.

Aziz was indicted in June 2012 and remains a fugitive.