Leonardo DiCaprio has handed over Marlon Brando’s Oscar statuette and other gifts he received from a production company now under investigation for a multibillion dollar embezzlement scheme involving one of his movies, the Los Angeles Times reported Friday. 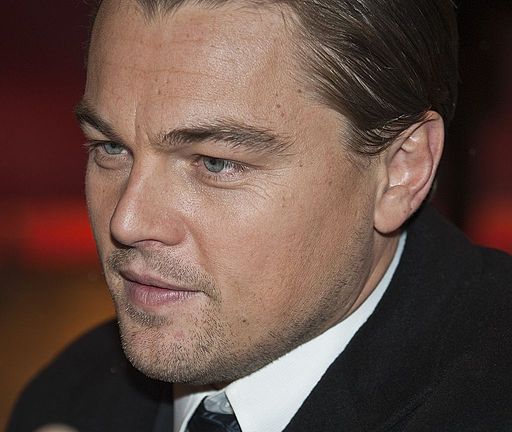 Leonardo DiCaprio (Photo: Siebbi, CC BY 3.0)The US Department of Justice suspects that the co-founder of the production company behind several blockbusters, including "The Wolf of Wall Street," may have helped the Malaysian prime minister steal US$ 4.5 billion from the southeast Asian country’s economic development and foreign investment fund between 2009 and 2015.

U.S. authorities said Thursday they are seeking the forfeiture of Red Granite Pictures' interest in two other movies produced by the company - "Dumb and Dumber To" and "Daddy’s Home."

A statement from the Department of Justice said it suspects that funds intended to improve the lives of Malaysian people were used to fund “lavish lifestyles” of the production company’s partners.

This includes a New York City condominium worth nearly US$5 million, diamond jewelry, artworks by Picasso and Basquiat, and a US$260 million megayacht called The Equanimity, according to the statement.

“These cases involve billions of dollars that should have been used to help the people of Malaysia, but instead were used by a small number of individuals to fuel their astonishing greed,” said Acting US Attorney Sandra R. Brown, according to the statement.

Investigators believe that some of the misappropriated money was used to fund the Martin Scorsese-directed movie about a corrupt stockbroker, starring DiCaprio.

The Hollywood star received Brando’s Academy Award and other expensive souvenirs in 2012 from Red Granite Pictures for his 38th birthday.

Brando won the best actor statuette for the 1954 movie “On the Waterfront” but it disappeared while he was still alive, according to his estate executor. This opened speculation into how it ended up with Red Granite Pictures.

DiCaprio voluntarily handed over Brando’s award and other multimillion dollar artworks including a Picasso painting, a photograph by Diane Arbus and a Jean-Michel Basquiat collage.

His spokesperson said that while he intends to hand over any other “gifts or donations” at the request of the government, there are no plans to forfeit the money he received for his work on “The Wolf of Wall Street.”