The US has accused a Chinese-based company of laundering money from a sanctioned North Korean bank through American financial institutions, Reuters reported Friday. 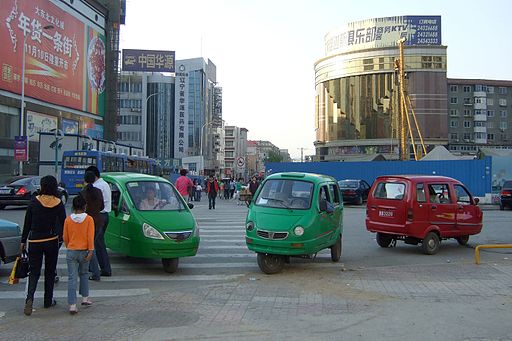 Shenyang, China (Photo: Kounosu, CC BY-SA 3.0)Federal prosecutors said the US has filed a complaint demanding US$ 1.9 million which "represents one of the largest seizures of North Korean funds by the Department of Justice."

Mingzheng International Trading Limited, based in Shenyang, China, allegedly conducted prohibited transactions in 2015 through the US for North Korea’s state-owned Foreign Trade Bank.

"Sanctions laws are critical to our national security and foreign policy interests, and this case demonstrates that we will seek significant remedies for those companies that violate them," said U.S. Attorney Channing D. Phillips.

The proliferation of nuclear weapons in North Korea has led to sanctions against the Foreign Trade Bank, forbidding it from engaging in financial transactions with the US.

"The foreign trade bank mentioned by the United States is not on the list of UN sanctions for North Korea, so we oppose any country using their own so-called domestic laws to implement long-arm jurisdiction," he said.