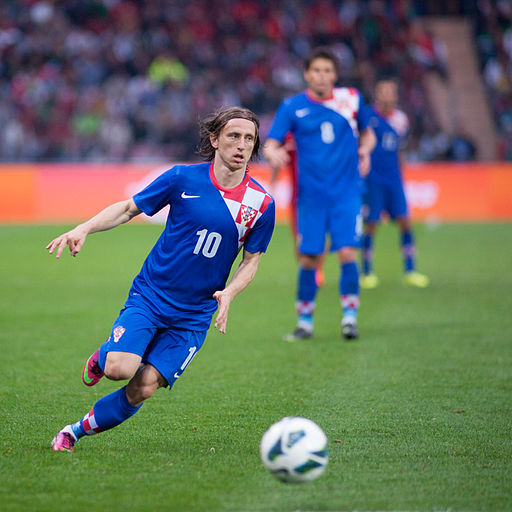 Luka Modric (Photo: Fanny Schertzer, CC BY-SA 3.0)The 31-year-old Modric will testify against his former Dinamo chief, Zdravko Mamic, who is suspected of corruption that cost the club and the state about €17.2 million (US $19.3 million).

Modric will discuss his €21 million (US $23.5 million) transfer from Dinamo to Tottenham Hotspur in the UK in 2008. The indictment claims Dinamo paid Modric part of the transfer fee, most of which he then returned to Mamic and his family in cash.

Mamic, a powerful figure in Croatian sports, was arrested twice in 2015 on suspicion of tax evasion, bribery and other unspecified criminal acts. He has denied all accusations.

"I know what I’m charged with but I don’t understand the indictment. It is the most disgusting and wicked lie I've heard in [my] life and I don’t want to listen to it [being read out]," Mamic said in April.

He is now on trial along with his brother, former club manager Zoran Mamic, with former club director Damir Vrbanovic, and with a tax administration employee, Milan Pernar.

Dejan Lovren, the center back of FC Liverpool, will also testify on Tuesday on allegedly illegal activities concerning his €9.5 million (US $10.6 million) transfer from Dinamo to Olympique Lyonnais in Lyon, France, in 2010.

Local media said the trial is being held in Osijek, Croatia to thwart Mamic’s influence on judges in Zagreb - some of whom he allegedly has close ties with.