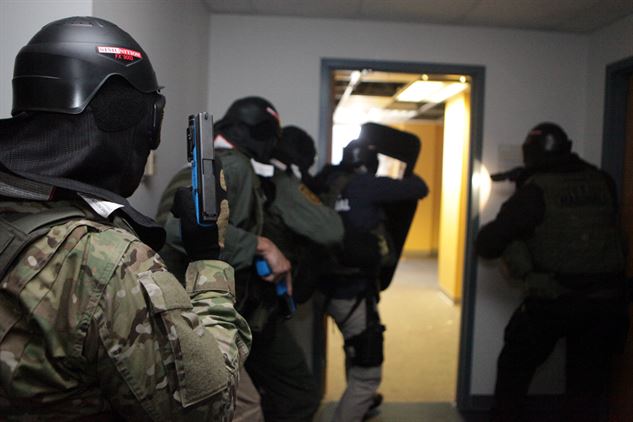 The criminal syndicate is accused of committing at least six murders and five attempted murders in North Carolina.

Prosecutors said the suspects killed robbery victims, rival gang members and members of their own gang during inner disputes.

According to the Department of Justice, "the Bloods" is a well-known criminal organization formed in the 1970s in Los Angeles and has up to 15,000 members along the east coast.